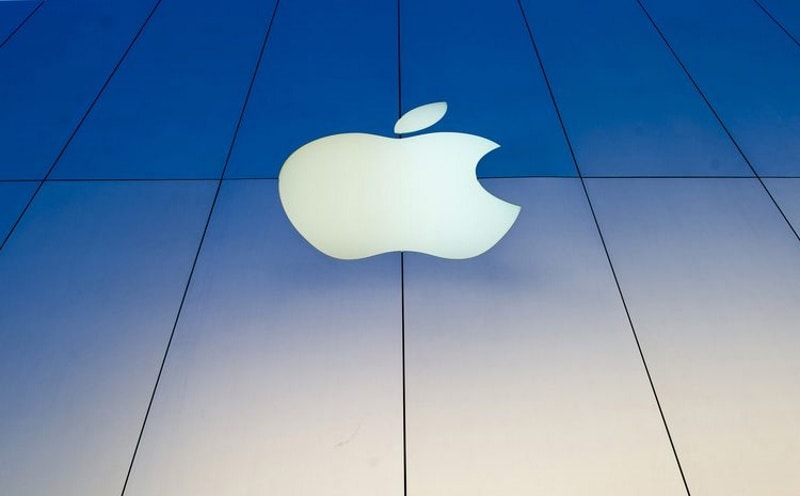 Apple's Mac App Store is speculated to get the editorial-driven treatment of the iOS 11 App Store this year. This new change could be showcased at Worldwide Developers Conference (WWDC) in June. Interestingly, the Mac App Store hasn't received any major interface-level changes since January 2011 - the time when Apple introduced its presence through the Mac OS X 10.6.6 update. The company, however, brought the redesigned App Store for iOS devices last year that added the editorial-driven treatment through human curation.

Prolific Apple blogger John Gruber in a post on Daring Fireball hints at a redesign of Mac App Store showcase at WWDC 2018. "The new iOS 11 App Store really is run like an editorial-driven publication," Gruber writes, adding, "One of the things I'm most looking forward to next month at WWDC is seeing this sort of treatment on the Mac App Store, too."

With Gruber usually being a reliable source for Apple's unannounced developments, it is safe to anticipate the redesigned Mac App Store at the forthcoming WWDC.

Apple added original stories and editorial to iOS App Store last year to deliver a personalised experience to iPhone and iPad users. There is a Today tab that features the editorial content based on games, apps, and app culture. These tweaks apparently helped the company gained with an 800 percent increase in app downloads that are featured on the App Store.

Making the Mac App Store closer to the iOS App Store will help Apple set the stage for cross-platform apps. Originally, it was expected that Apple will announce the availability of universal apps at WWDC, however, a recent report claimed that the feature has been delayed until 2019.

Realme 1 Next Sale Is on June 1, Amazon Confirms
Uber Will Soon Detail Plan to Stop Using Diesel Cars in London