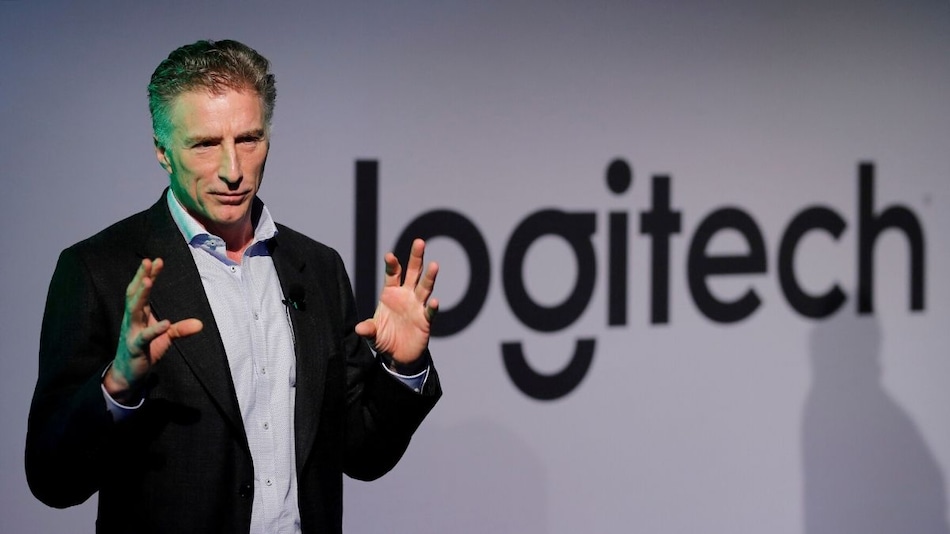 Logitech has reported a 13.6 percent rise in quarterly sales on Tuesday as more people used its computer products while working from home due to the coronavirus crisis.

Logitech said demand accelerated in the three months to the end of March as schools and offices shut down to prevent the spread of the disease and their staff started using its video conferencing equipment, software, and webcams.

"Video conferencing, working remotely, creating and streaming content, and gaming are long-term secular trends driving our business," Chief Executive Officer Bracken Darrell said in a statement. "The pandemic hasn't changed these trends; it has accelerated them."

Logitech also retained the forecast it gave in March for mid-single-digit percentage sales growth in constant currencies for the year to the end of March 2021 and a rise in operating profit to $380-400 million.

Andreas Mueller, an analyst at Zuercher Kantonalbank, said the operating results were better than expected despite higher customs duties and freight costs.

"The stock remains attractive, thanks in part to a strong balance sheet," Mueller said. The company's shares rose 3.3 percent in early trade on the Swiss exchange.

The star performers during the fourth quarter were video collaboration devices - cameras, microphones, and software that enable online meetings. Sales increased by 60 percent. Logitech said it would continue to invest in the area with increased marketing and new products as it expects the trend to continue.

People locked in at home were spending more time playing computer games, with sales of keyboards, mice, and headset sales for gaming up 8 percent despite a tough comparison with last year when demand surged due to the success of the Fortnite game.