Lenovo ThinkPad X13 Gen 2 i (Intel variant) comes with up to an 11th-gen Intel Core i7 vPro CPU with Intel Iris Xe Graphics. 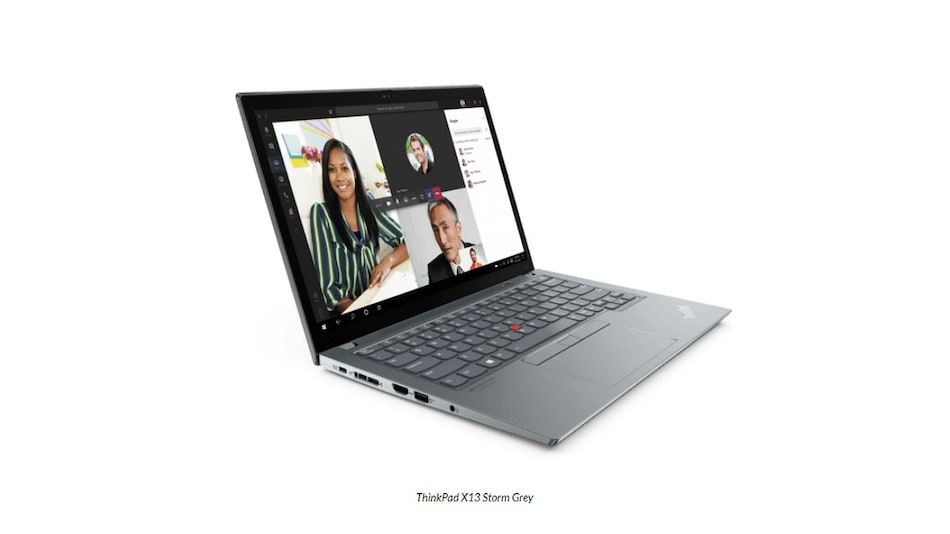 As of now, Lenovo has not shared details on international availability for its refreshed ThinkPad lineup.

While Lenovo has not shared exact details for the AMD variant except for the processor, the Intel and AMD models can be expected to carry the same specifications. Lenovo ThinkPad X13 Gen 2 comes with Windows 10 Pro and the Intel variant features a 13.3-inch 16:10 WUXGA IPS display with 300 nit peak brightness and 100 percent coverage of sRGB colour space. There is also a touch variant of this display. Lenovo is also offering a Privacy Guard Non-Touch panel with 500 nit peak brightness. You can also get a WQXGA Low Power IPS panel with 400 nit peak brightness, 100 percent sRGB coverage, and Low Blue Light.

Under the hood, the Intel variant can be equipped with up to an 11th-Gen Intel Core i7 vPro CPU and integrated Intel Iris Xe Graphics. You get up to 32GB LPDDR4x RAM clocked at 4,266Mhz and up to 2TB PCIe Gen4 SSD for storage. Lenovo says the 54.7Whr battery on the ThinkPad X13 Gen 2 can last up to 15.5 hours and there seems to be a 41Whr battery option as well that is rated for 12 hours of battery life. Connectivity options include Wi-Fi 6E/ Wi-Fi 6, NFC, two Thunderbolt 4 ports, two USB Type-A 3.2 ports, an HDMI 2.0 port, and an audio jack. There is optional 5G connectivity as well. The AMD model is limited to Wi-Fi 6 and does not support Wi-Fi 6E.

Lenovo ThinkPad X13 Gen 2 can be equipped with a backlit keyboard with 1.5mm key stroke. The audio is handled by front facing Dolby Audio speaker system and there are two far-field microphones as well. In terms of dimensions, the laptop measures 305.8x217.06x18.19mm and weighs 1.19kg.