The Lenovo ThinkPad X1 Carbon refresh will be available from September, and is priced at $ 1,479. 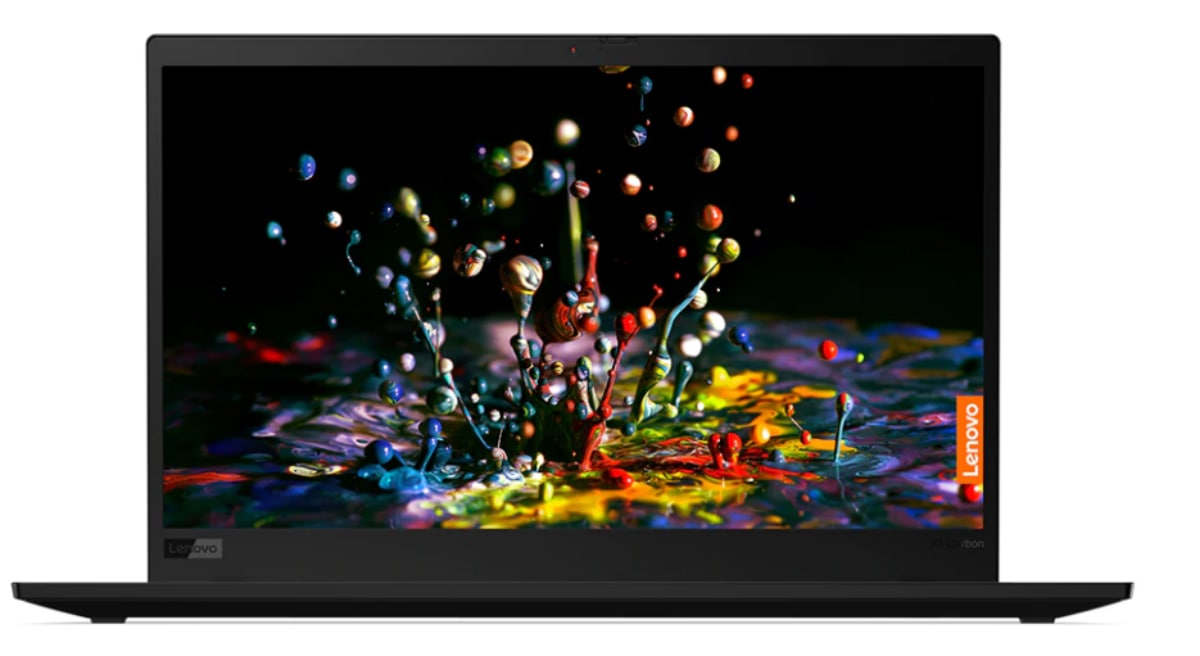 Lenovo has refreshed its ThinkPad and Yoga laptops to introduce the 10th generation Intel Comet Lake processors. The Thinkpad X1 Carbon and Thinkpad X1 Yoga gets an upgrade in CPUs, but the exteriors remain the same. The ThinkPad T490 and X390 are also getting processor upgrades as well, with Core i5 and Core i7 options available. The ThinkPad L13 and L13 Yoga are an update to L390 model, and are thinner and lighter in comparison. They also offer Intel's Comet Lake chipsets.

Lenovo ThinkPad X1 Carbon refresh offers Lenovo 10th generation Comet Lake CPUs in Core i5 and Core i7 configurations. It also comes with Project Athena machine branding from Intel which essentially means a guarantee that the hardware meets performance and power standards, including long battery life. The ThinkPad X1 Carbon with Comet Lake CPUs claims to last up to 18.5 hours of average use. Apart from this, all of the specifications are similar to the seventh-gen model revealed at CES 2019 earlier this year. The refresh will be available from September, and is priced at $ 1,479 (roughly Rs. 1,06,100).

The ThinkPad T490 and X390 have also been refreshed with the new Comet Lake CPUs. The exterior remains unchanged on these two laptops, and they will arrive in October. The price of the ThinkPad T490 and X390 start at $1,129 (roughly Rs. 81,100) and $1,019 (roughly Rs. 73,100) respectively. The two laptops offer features like PrivacyGuard which is physical shutter for the webcam, a new BIOS with “self-healing” capabilities, Intel Wi-Fi 6 Gig+, HDR display with Dolby Vision, and more.

Lastly, Lenovo has also refreshed the ThinkPad L13 and ThinkPad L13 Yoga laptops, and they are probably the cheapest of the lot announced today. They are an update to the old L390 model, and are thinner and lighter in comparison, apart from the 10th-generation Comet Lake CPUs. The Verge reports that Lenovo brings brighter displays, smaller bezels, an optional IR camera for Windows Hello, and a sliding “ThinkShutter” integrated webcam cover. The two models will be available in October, and are priced starting at $749 (roughly Rs. 53,700) and $919 (roughly Rs. 65,900) respectively.

Both models are 0.7-inches thick, come with a 180-degree hinge, stereo speakers with Dolby Audio Premium, support up to 1080p IPS display, and come with Lenovo's Rapid Charge system that can give you an 80 percent charge in 60 minutes.