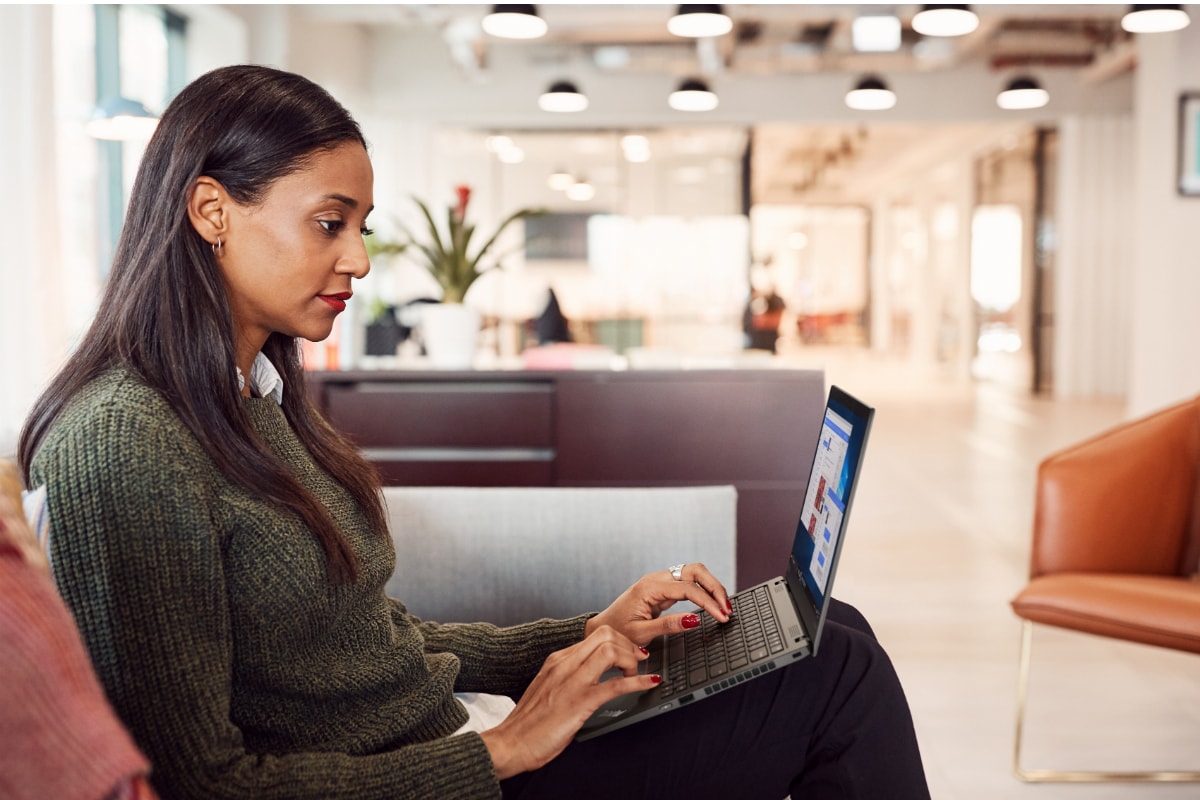 Similar to the Sure View display technology offered by HP, the PrivacyGuard technology on the ThinkPad X1 Carbon (Gen 8) and ThinkPad X1 Yoga (Gen 5) is designed to let users hide the on-screen content from people around them. Users can configure the laptops with a new 500-nit panel that supports the proprietary technology. Further, there is a PrivacyAlert feature on the updated ThinkPad X1 Yoga that warns users if anyone is looking at their screen and turns on the PrivacyGuard feature.

Unlike the new models that come with the option to feature 500 nits of brightness, the previous-generation ThinkPad X1 Carbon and ThinkPad X1 Yoga that were unveiled in last August had up to 400-nit display panel options. This means you'll get a brighter screen on the refresh models.

The updated Lenovo ThinkPad X1 Carbon and ThinkPad X1 Yoga also have a new set of buttons on the keyboard to let you attend VoIP calls. These are important especially in the case of professionals who often connect with their clients and teams using a VoIP service.

Aside from the new display options and the keyboard supporting VoIP call buttons, the latest ThinkPad X1 Carbon and ThinkPad X1 Yoga have the same design and internals that you were getting through the 2019 models.