Lenovo Remains Most Popular PC Manufacturer Ahead of Apple, Dell, HP, Others in Q4 2021: Counterpoint

Sales are expected to continue apace in Q1 2022, amid strong demand for PCs. 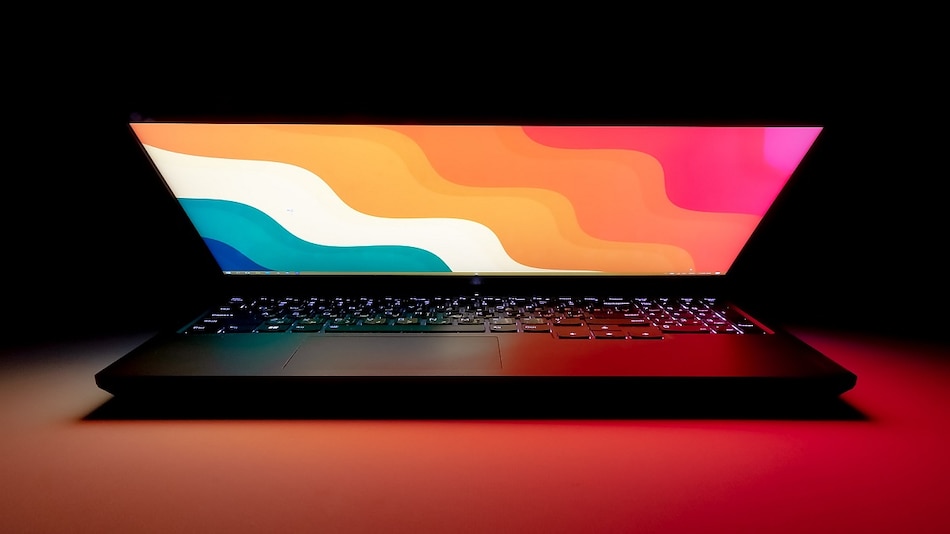 Lenovo was the most popular PC manufacturer in Q4 2020, beating competitors HP, Dell, and Apple with 24 percent of the global PC market, according to data from a research firm. Global component shortages for PCs eased in Q4 2021, helping the company's closest competitor, HP, enjoy a market share of 20.5 percent. PC sales in Q4 2021 touched 90.3 million amid the ongoing pandemic. With strong demand for PCs, the ongoing Q1 2022 could also see ample shipments amid an improving component supply, according to the report.

According to Counterpoint Research, the global supply shortage for important PC components improved in Q4 2021, allowing manufacturers to build up enough inventory to tide over upcoming shortages due to the ongoing coronavirus-induced pandemic. PC components including power management integrated circuits (IC), W-Fi, and I/O IC, were more readily available.

PC sales touched 90.3 million units in the last quarter of 2021, while manufacturers maintained a year-on-year growth of 3.1 percent compared to Q4 2020, according to the Counterpoint report. The firm states that original equipment manufacturers (OEM) and original design manufacturers (ODM) expect to see less improved component supply, amid solid demand for PCs.