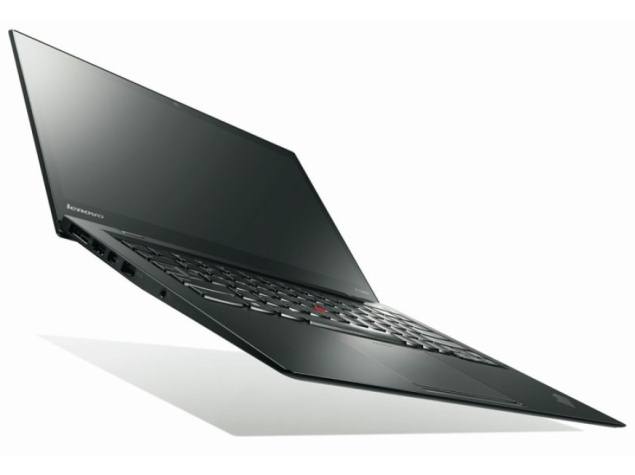 The ongoing Consumer Electronics Show (CES 2014), was the much sought after platform for Lenovo, which has, in addition to showcasing the new IdeaPad Yoga 2, launched the ThinkPad X1 and the ThinkPad 8. While the former is billed as the world's lightest 14-inch ultrabook, the latter is a premium 8-inch tablet that claims to offer a full PC experience. The company also has bought the ThinkPad OneLink Dock Pro, an enhanced docking solution through a single cable connector.

In the official statement issued by Peter Hortensius, SVP and President, Think Business Group, Lenovo, said, "Lenovo continues to push the boundaries of design and technology as we aspire to create the best products in the market. Our obsession in the pursuit of perfection is evident with these smarter devices designed to enhance the way people interact at home and at work."

The ThinkPad X1 Carbon weighs 2.8 pounds and as the name suggests is made from carbon fibre. Lenovo's experiments with these materials is a very visible sign of them trying to infringe on the Macbook Air market which currently is an industry norm as far as thin form factors for laptops is concerned.

Amongst other features, the ThinkPad X1 has an adaptive keyboard, which adjusts itself based on the software or application being used to highlight the most relevant keys. Voice and gesture control are also new features, which would be interesting for us to take a look at. The ColorBurst Display has brighter images for the screen, while the Rapid Charge technology allows a user to charge over 80 percent of the laptop in under an hour. This along with a nine-hour (claimed) battery life should work for a big basket of features for the new X1 Carbon.

Other features on the ThinkPad X1 Carbon include optional built-in 4G capability The OneLink connector, which is also being showcased at the CES will support the X1 and provide a power port, Gigabit Ethernet and dual display support through a single cable. The pricing for the laptop is a little steep starting at $1299 (approx Rs. 75,000) and will ship late January.

The other unveiling at CES 2014 was the ThinkPad 8, a tablet which will cater to the needs of professionals. The all-aluminium tablet will feature a super-bright 8.3 inch 1920x1200 display, a quad core Intel 'Bay Trail' Atom processor, up to 128GB of storage, a Micro-USB 3.0 port, LTE2 connectivity and a Windows 8 Pro experience. Also in tow is an 8-megapixel camera with HD recording and image capturing features. 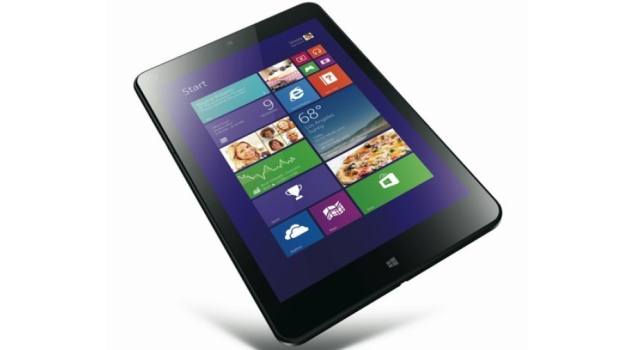 The Lenovo ThinkPad 8 tablet can be used in the tablet mode, or the desktop mode by connecting it to the optional keyboard base, or the tent mode for shooting, by flipping the Quickshot covef. The price for the ThinkPad 8 starts from $399 (Rs. 24,000) for the configure-to-order modesl, whereas the 'Topseller models' will retail from $429 (Rs. 26,000). In addition the OneLink Dock Pro will sell at $179 (Rs. 8,000).