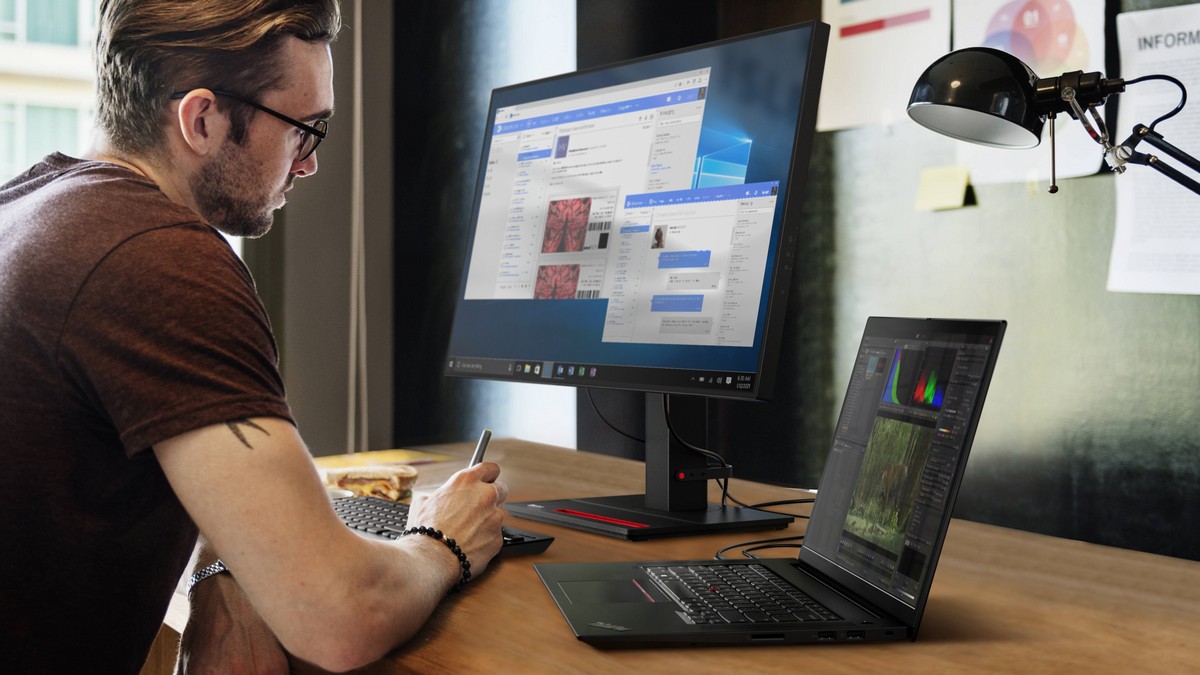 Global PC sales witnessed a 5 percent increase in shipments for the July-September period (Q3) in 2021, as per a report by market research firm Canalys. Lenovo enjoyed the lion's share of the worldwide PC shipment, while HP secured the second spot followed by Dell, Apple, and Acer in the top five positions. Total shipments of desktops and notebooks, including workstations, touched 84.1 million units in the mentioned period. Canalys said that the current supply chain disruptions are intercepting PC makers from meeting the steady demand for notebooks, desktops, and workstations. The PC sector has witnessed a 9 percent compound annual growth rate (CAGR) since the onset of the pandemic and the deficit in the supply of PCs is expected to last well into 2022. Canalys observe that manufacturers will be unable to meet the demand expected to spike again during the holidays this year. Latin America (LATAM), Asia Pacific (excluding Japan), as well as Europe, the Middle East, and Africa (EMEA) regions marked strong annual growth in PC shipments.

The report by Canalys said that the worldwide PC shipments touched 84.1 million units in the third quarter of 2021 despite a disruption to the global supply chain and logistics network due to COVID-19. The Notebooks and mobile workstation shipments grew 3 percent year-on-year to hit 67.4 million units, while shipments of desktops and desktop workstations rose 12 percent to 16.6 million units. The surge in demand for PCs is attributed to the coronavirus-induced pandemic that encouraged remote working. Lenovo was the largest contributor to PC shipments in the third quarter of 2021 with 19.77 million shipments with an annual growth of 2.5 percent. Lenovo's market share in the mentioned period is 23.5 percent. HP shipped 17.597 million products and recorded a 20.9 percent market share despite a 5.7 percent annual decline compared to last year's figures due to the decline in Chromebook shipments to the US.

Canalys Research Director Rushabh Doshi indicated that the new opportunities including the latest hybrid work culture that can give a rise to the industry. “Hybrid work models will be an important part of the new normal post-COVID-19 and will require PC vendors to enhance product portfolios and go-to-market strategies, as faster processors, better cameras and anytime-anywhere connectivity take centre-stage. SMBs and Enterprises are also likely to focus on ease of procurement, security, and device management as they move to sustain these new policies for the long term. Adding to this, PC demand is expected to be robust from SMBs as various industries race to make up for lost time, and consumer spending shifts onto categories that were otherwise restricted during the lockdown, mainly tourism and travel”, said Doshi.

Regions like LATAM, Asia Pacific (excluding Japan) and EMEA — which are recovering better from COVID-19 — recorded strong annual growth in shipments of 17 percent, 16 percent, and 13 percent respectively. North America (the US and Canada) witnessed a 9 percent year-on-year decline, while in Japan PC shipments dropped close to 30 percent.