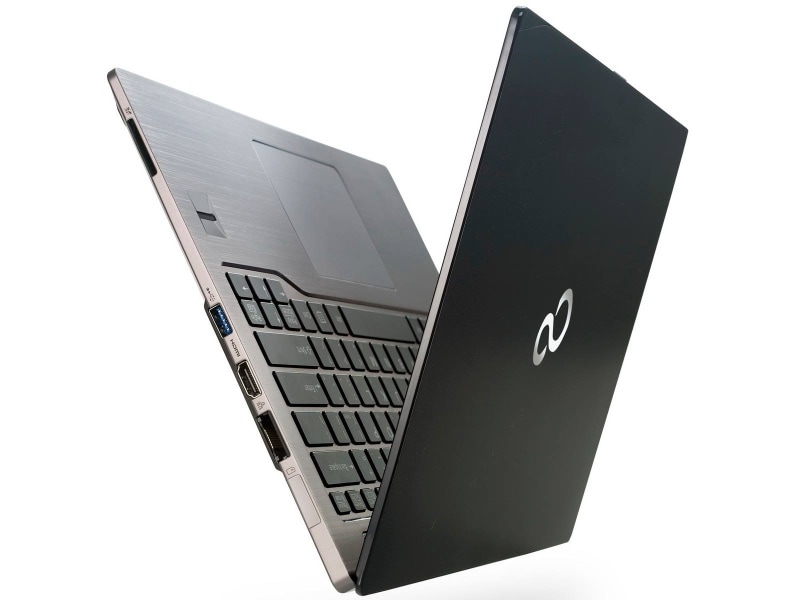 Lenovo Group Ltd. is in talks with Fujitsu Ltd. to merge their personal-computer businesses, with the Chinese manufacturer taking a majority stake in the venture, a person with knowledge of the matter said.

The two sides are still discussing pricing and terms, said the person, who asked not to be identified because the talks are private. The companies are aiming to reach agreement this month, according to the Nikkei newspaper, which reported the deal earlier Thursday.

An alliance with Fujitsu would give Lenovo, the world's biggest PC maker, a bigger foundation to expand its share. Lenovo had 19.4 percent of the global PC market in 2015, compared with 2.1 percent for Fujitsu, according to IDC. Lenovo is also seeking to make further inroads into smartphones, while embarking on a plan to cut $1.35 billion from annual costs and eliminate 3,200 jobs. The company said in August that it was making progress and would turn around its business next year.

Fujitsu shares rose about 7 percent to JPY 575.7 as of 10:45am in Tokyo, after climbing as much as 8.6 percent. The stock had declined 11 percent this year through Wednesday. Lenovo's shares climbed as much as 2.7 percent in Hong Kong, but remain down more than 30 percent in 2016.

Japan's PC makers have been scaling back their operations or exiting the business entirely, as more people use mobile devices to check e-mail, manage their finances and access the web. Fujitsu had been struggling to find a partner, and talks with Vaio and Toshiba Corp. were on the verge of collapse, the Wall Street Journal reported in April.

The Nikkei reported that the Lenovo-Fujitsu business may merge in the future with Lenovo's PC venture with NEC Corp., which was formed in 2011. Fujitsu would move its PC planning, development, manufacturing divisions to Lenovo as part of the deal, the Nikkei said, with about 2,000 Fujitsu workers likely to be relocated to Lenovo.

Mafia 3 to Support PS4 Pro, Will Have Upgraded Visuals