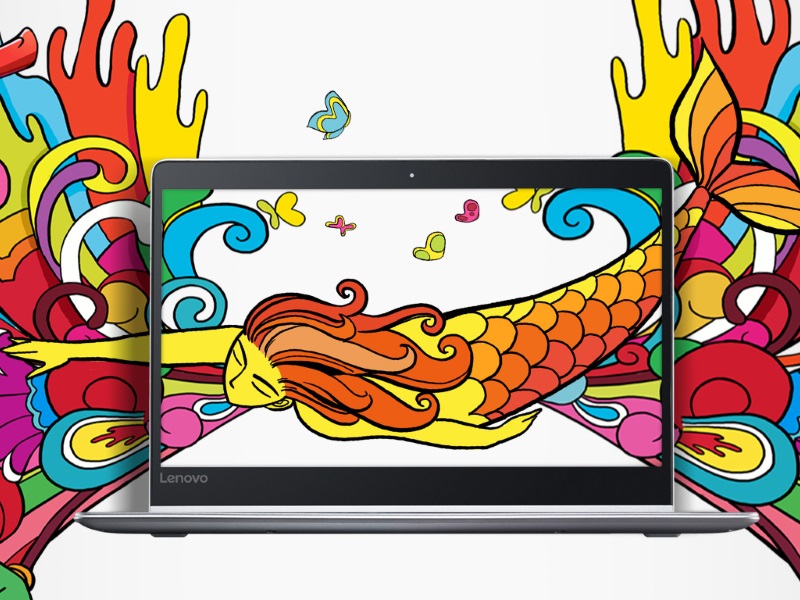 Highlights
Xiaomi's Mi Notebook Air announcement on Wednesday created quite a buzz because of the specifications it is offering at the price. Quite expectedly, fellow laptop-makers were not going to sit back and watch. Lenovo has now announced its Air 13 Pro laptop which features specifications that are quite similar to the Xiaomi Mi Notebook Air.

Lenovo's Air 13 Pro laptop comes with a 13.3-inch IPS display and packs an Intel i5-6200U processor inside. The laptop weighs 1.29kg compared with 1.28kg on Mi Notebook Air. The laptop has 256GB of SSD storage and has 4GB of RAM. Lenovo's laptop is 1.48cm thin and features powerful 2GB NVIDIA GT940MX graphics card.

Lenovo's Air 13 Pro is already available for pre-registration and currently carries a price tag of CNY 4,999 (roughly Rs. 51,400), which is exactly the same as the price tag on13.3-inch Mi Notebook Air. However, the selling price for Lenovo's laptop will reportedly shoot up to CNY 5,499 (Rs. 55,400) after the pre-sale period ends.

Xiaomi Mi Notebook Air might not have the fingerprint recognition feature but the laptop does have the ability to unlock via the Mi Band 2, enabled by the laptop's Bluetooth v4.1 connectivity. In terms of competition, it would be fair to say that both these laptops offer really good features for a price that is quite lucrative.
Comments