Laptop Ban: US, EU to Meet on Airline Security on Wednesday 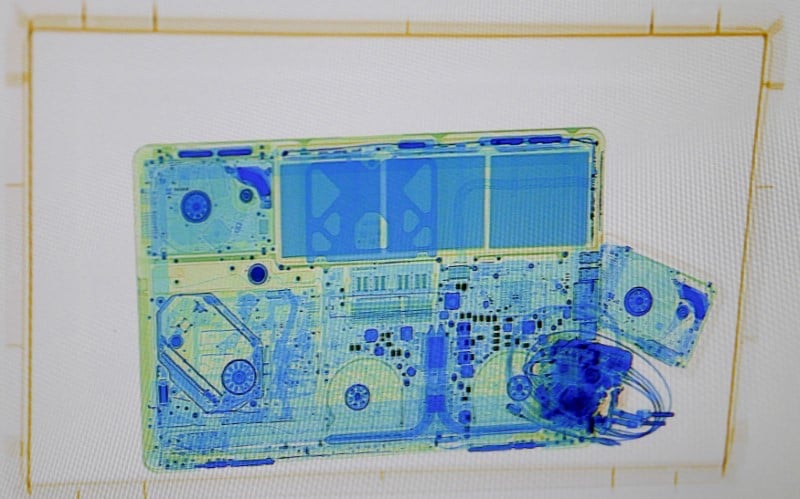 European Union and US officials will meet on Wednesday to discuss airline security, including a possible extension of a ban on passengers carrying laptops in aircraft cabins, a European Commission spokesman said.

The meeting was arranged during a phone call between US Homeland Security Department Secretary John Kelly and EU ministers on Friday.

"The Commission will host high-level talks at a political and technical level with the US authorities this Wednesday afternoon May 17 in order to jointly assess any new threats and work towards a common approach to address them," European Commission spokesman Margaritis Schinas told a daily EU news conference on Monday.

Fears that a bomb could be concealed in electronic devices prompted the United States to announce in March that it would restrict passengers from bringing devices larger than cellphones onto flights originating from 10 airports, including those in the United Arab Emirates, Saudi Arabia, Qatar and Turkey. Britain followed suit with restrictions on a slightly different set of routes.

The United States has been mulling increasing the number of airports affected by the ban to possibly include some European ones, prompting the EU to hold an extraordinary meeting of aviation security officials last week.

Chief among the Europeans' concerns is the fire risk from placing hundreds of devices with lithium-ion batteries in the hold.

In April, the European Aviation Safety Agency (EASA) issued a warning on the safety risk posed by placing many batteries in the hold.

Although regulators have been focused for years on the risks of fires from lithium batteries, whether in cargo or personal belongings or built into aircraft systems, it is not easy to tackle any fires, especially when hidden out of sight of crew.

"The major difficulty we have with lithium batteries is that conventional fire extinguishers are not extremely efficient in extinguishing them; for that we need to basically deprive the battery of oxygen," Patrick Ky, executive director of EASA, told Reuters in a recent interview.

"The question is should we develop a new fire extinguishing system, which is likely to be costly to design and retrofit, or should we first try to minimize the risk of concentration of lithium batteries?"

Regulators have also launched studies into stronger baggage containers to insulate against the risk of fierce lithium fires.

"Those two solutions are what we are looking at because they would be much more efficient," Ky said.

For the containers, researchers need to find the right kinds of materials that are both light enough but fire-resistant.

NASA, ISRO Team Up to Inspect 'Oldest Civilisation' Site in Haryana
WannaCry Ransomware: Cyber-Attacks Could Spark Lawsuits, But Not Against Microsoft