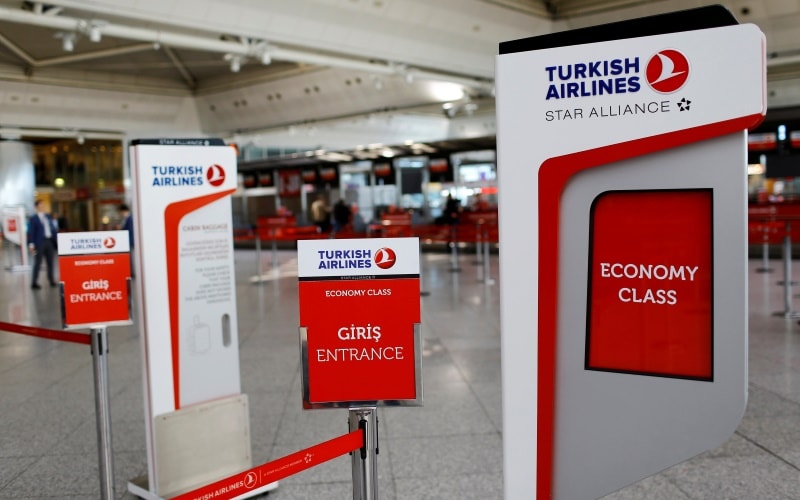 Turkish Airlines chief executive Bilal Eksi said he expected the ban on large electronic devices from the cabin of US-bound flights from certain countries to be lifted on July 5.

"We expect the electronic device ban applied to American flights to be lifted on Wednesday July 5," Eksi said on Twitter late Monday without giving further details.

In March, Washington barred all electronic devices larger than a mobile phone on direct flights to the United States from 10 airports in Turkey, the Middle East and North Africa, only allowing them to be transported in hold luggage.

Flag-carrier Turkish Airlines responded to the ban by offering laptops to business-class travellers in May.

The US on Sunday lifted a ban on passengers taking such devices on Etihad Airways flights from its base in the Emirati capital Abu Dhabi, the first airliner to benefit from a lift of the ban.

The decision came after the airline implemented enhanced security measures, a spokesman for the US Department of Homeland Security said.

The ban was put into place after intelligence officials learned of efforts by Islamic State jihadists to produce a bomb that could be secreted inside such devices.