Laptop Ban on Direct Flights Between Morocco and US to Be Lifted, Says Royal Air Maroc 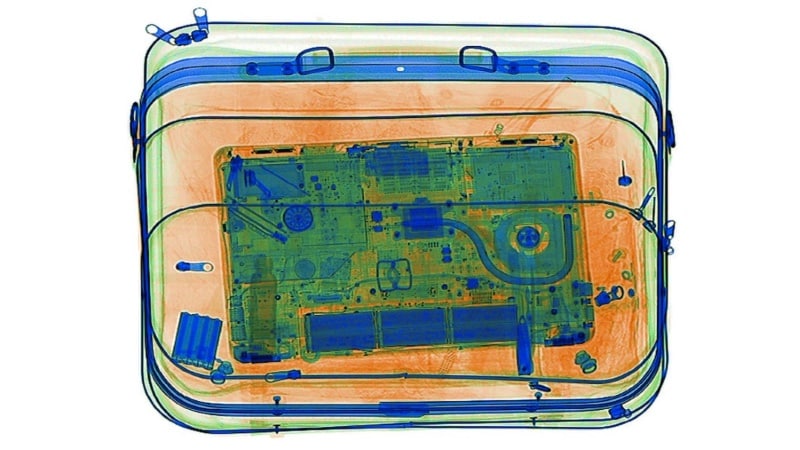 A ban on carrying laptop computers and other large electronic devices in aircraft cabins on direct flights between Morocco and the United States will be lifted on Thursday, Morocco's Royal Air Maroc said in a statement.

In March, the United States banned laptops in cabins on flights originating at 10 airports in eight countries - Egypt, Morocco, Jordan, the United Arab Emirates, Saudi Arabia, Kuwait, Qatar and Turkey - to address fears that bombs could be concealed in them.

Royal Air Maroc is the only carrier to operate direct flights to the United States, flying from Casablanca's Mohammed V International Airport to New York and Washington D.C.

It did not say why the restrictions had been lifted, but the US Department of Homeland Security had already dropped restrictions on six of the airlines after they adopted stricter screening for explosives and other enhanced measures.

The department said on Tuesday it would review requests by the remaining three Middle Eastern airlines - from Morocco, Saudi Arabia and Egypt - to have the ban lifted.