Laptop Ban: EU, US to Discuss Possible Expansion to Europe 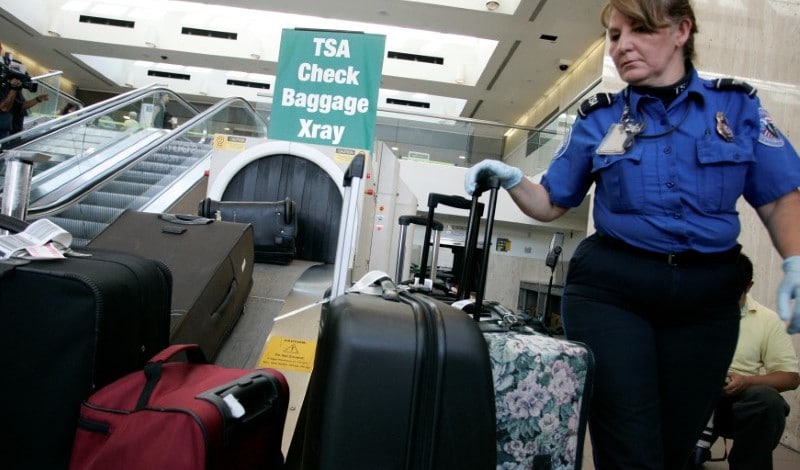 Top EU and US officials will hold talks on Friday over a possible US ban on carry-on computers on European flights to the United States, an EU spokeswoman said.

The US Department of Homeland Security sparked deep concern in Europe on Tuesday when it said was close to a decision on extending to Europeans an existing ban imposed on eight countries.

"There is a scheduled phone call later today with US Homeland Security Secretary John Kelly and a number of European ministers," Commission spokeswoman Anna-Kaisa Itkonen told a news briefing in Brussels.

"Our interest is to stay informed so that we have a possibility to share... information with our member states," Itkonen said, adding that two EU commissioners would also take part.

In March, Washington banned passengers on direct flights to the United States from 10 airports in eight countries from carrying on board laptop computers, tablets and other electronic devices larger than cellphones.

The affected airports are in Turkey, North Africa and the Middle East.

The US said airlines flying to the United States from European airports that would be involved in implementing the ban have been given a warning that it is under consideration.

The move, which forces passengers to put their devices into checked baggage, came as counter-terror officials developed concerns that jihadist groups were devising bombs disguised as batteries in consumer electronics.

A bomb that blew a hole in the fuselage of a Somali airline in February 2016, killing one person, is believed to have been built into a laptop computer carried into the passenger cabin.