The chip industry has pressed the Biden administration and Congress to take action to fund the provisions of the law. 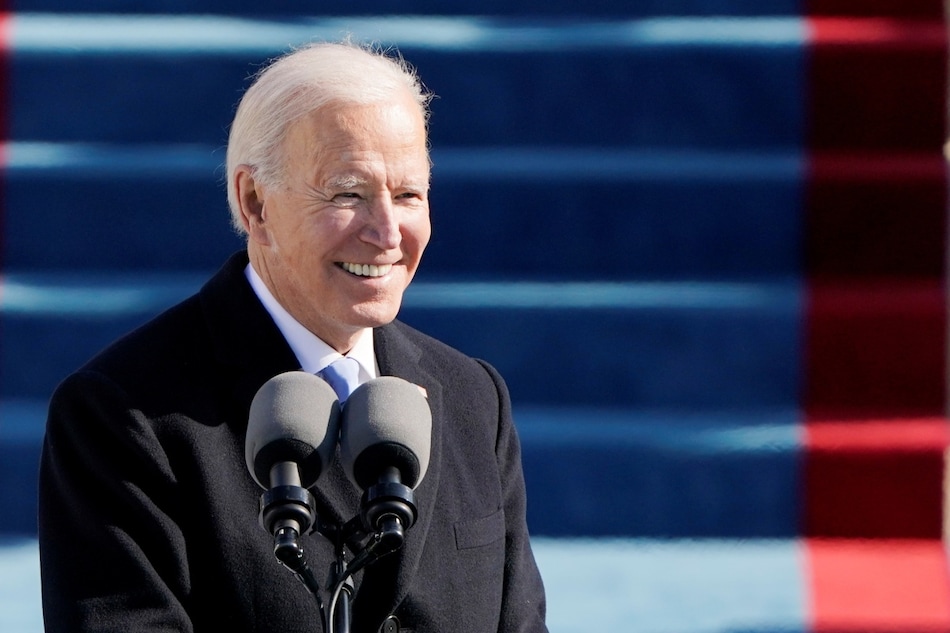 US President Joe Biden said he would seek $37 billion (roughly Rs. 2,67,750 crore) in funding for legislation to supercharge chip manufacturing in the United States as a shortfall of semiconductors has forced US automakers and other manufacturers to cut production.

Biden also signed an executive order on Wednesday aimed at addressing the global semiconductor chip shortage that has alarmed the White House and members of Congress, administration officials said.

The scarcity, exacerbated by the pandemic, was also the subject of a discussion between Biden and a bipartisan group of US lawmakers at the White House on Wednesday.

"I'm directing senior officials in my administration to work with industrial leaders to identify solutions to the semiconductor shortfall," Biden said on Wednesday. "Congress has authorised a bill but they need ... $37 billion (roughly Rs. 2,67,750 crore) to make sure that we have this capacity. I'll push for that as well.”

The White House said his remarks were in reference to measures aimed at boosting chip manufacturing capacity that were included in this year's National Defense Authorization Act but which require a separate appropriations process to garner funding.

The chip industry has pressed the Biden administration and Congress to take action to fund the provisions of the law. "We urge the president and Congress to invest ambitiously in domestic chip manufacturing and research," the Semiconductor Industry Association (SIA) said earlier on Wednesday.

The order also directs six sector reviews, modeled after the process used by the Defense Department to strengthen the defense industrial base. It will be focused on the areas of defense, public health, communications technology, transportation, energy, and food production.

The United States has been besieged by supply shortages since the onset of the pandemic, which squeezed the availability of masks, gloves and other personal protective equipment, hurting frontline workers.

The chip shortage, which in some cases is forcing automakers to take employees off production lines, is the latest example of supply bottlenecks.

"Make no mistake, we're not simply planning to order up reports. We are planning to take actions to close gaps as we identify them," an administration official previewing the executive order said.

Ford Motor said a lack of chips could cut the company's production by up to 20 percent in the first quarter. General Motors said it was forced to cut output at factories in the United States, Canada, and Mexico and would reassess production plans in mid-March.

Ford praised Biden's plan on Wednesday and said in a statement that it was "incredibly important for our labor force, our customers and our business that we have a commitment to end this shortage as soon as possible."

Biden has been under pressure from Republican lawmakers to do more to protect American supply chains from China by investing in domestic manufacturing of next-generation semiconductor chips.

"I strongly urge Biden administration to prioritise protecting emerging and critical technologies, like semiconductors, from the grasp of the CCP (Chinese Communist Party)," McCaul said in a recent letter.

Under Biden's order, the White House will look to diversify the country's supply chain dependence for certain products, by developing domestic production and partnering with other countries in Asia and Latin America when it cannot produce products at home.

The review will also look at limiting imports of certain materials and training US workers.

Spider-Man: No Way Home Is the Official Spider-Man 3 Title