JioBook specifications haven’t been revealed yet. 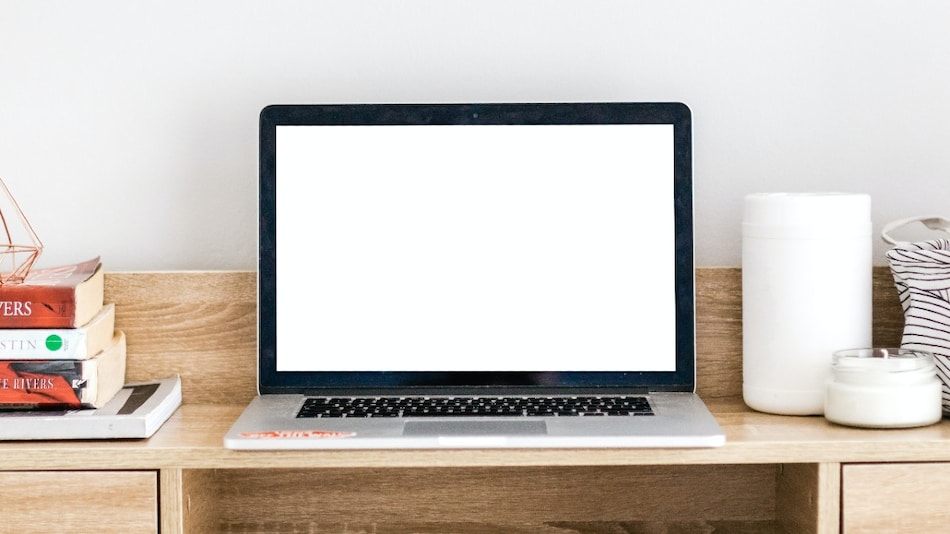 Reliance-backed Jio, which is best known for its India cellular network and affordable subsidised devices, has been working on the JioBook, an ARM laptop with Windows 10.

A Jio laptop has been popping up in the rumour mill for some time now. It was recently mentioned in a hardware certification document as well.

Unfortunately, the document doesn't reveal any device specs other than the fact that it is clearly ARM-based as opposed to x86 and is certified to run the ARM version of Windows 10.

The filing does also mention Emdoor Digital Technology, the OEM for the laptop in question. It is a Shenzhen-based company that specialises in such hardware.

All of these, however, use either an Intel or AMD x86 CPU and not an ARM chip. Their designs look vastly different, too, so we can't quite say which chassis Jio will be using. Emdoor Digital Technology is clearly customising specifically for Jio.

A report from November last year suggested that Reliance could be developing a new Jio tablet. In addition, a new Jio TV is also reported to be in the works.

The telecom giant is looking to launch two new Jio hardware products in 2022. The products are reported to be the Jio tablet and the Jio TV. An exact launch timeline for both these products is not known, and neither have their specifications been leaked. However, if we were to speculate, the two devices are likely to be positioned in the ultra-affordable space just like JioPhone Next.

The first Jio tablet is likely to also run on PragatiOS software that has been designed by Google and Reliance specifically for JioPhone Next. The tablet should also offer access to Google Play Store and be powered by a Qualcomm chipset. As for Jio TV, it could come with support for several popular OTT apps and may be bundled with the Jio Fiber set-top box. It is likely to come in multiple size options as well. If the company is really developing these two devices, then leaks in the future should offer more details.