JioBook has been spotted with three model numbers. 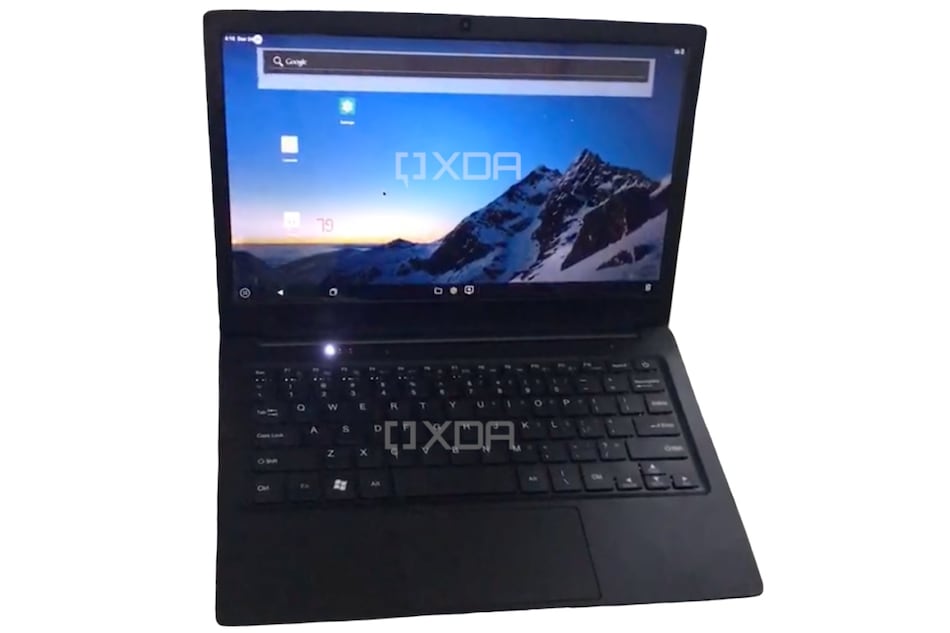 JioBook laptop India launch can be expected to take place soon as it has now been allegedly spotted on the Bureau of Indian Standards (BIS) website. Three variants of the upcoming laptop by Jio are said to be listed on the certification site. Apart from the internal model designations, not much else has been revealed about the notebook. However, previous reports suggest that the JioBook may come with 4G LTE connectivity, a Snapdragon processor, 4GB of LPDDR4x RAM, and up to 64GB of onboard storage. The launch date of the JioBook is not known as of now.

A previous leak suggests that the upcoming Jio laptop could feature an HD (1,366x768 pixels) display. It is said to be powered by a Snapdragon 665 SoC paired with a Snapdragon X12 4G modem. It is also tipped to feature 4GB of LPDDR4x RAM and up to 64GB of eMMC onboard storage. Connectivity options are said to include a mini HDMI connector, dual-band Wi-Fi, and Bluetooth. It could reportedly come with a three-axis accelerometer and a Qualcomm audio chip.

Details regarding the price and the availability of the JioBook are still a mystery at this point. However, the laptop can be expected to be a budget offering. The JioBook was earlier said to launch during the 2021 edition of Jio's Annual General Meeting (AGM), but that was not the case.