Amazon, the biggest cloud computing provider, was widely expected to win the contract. 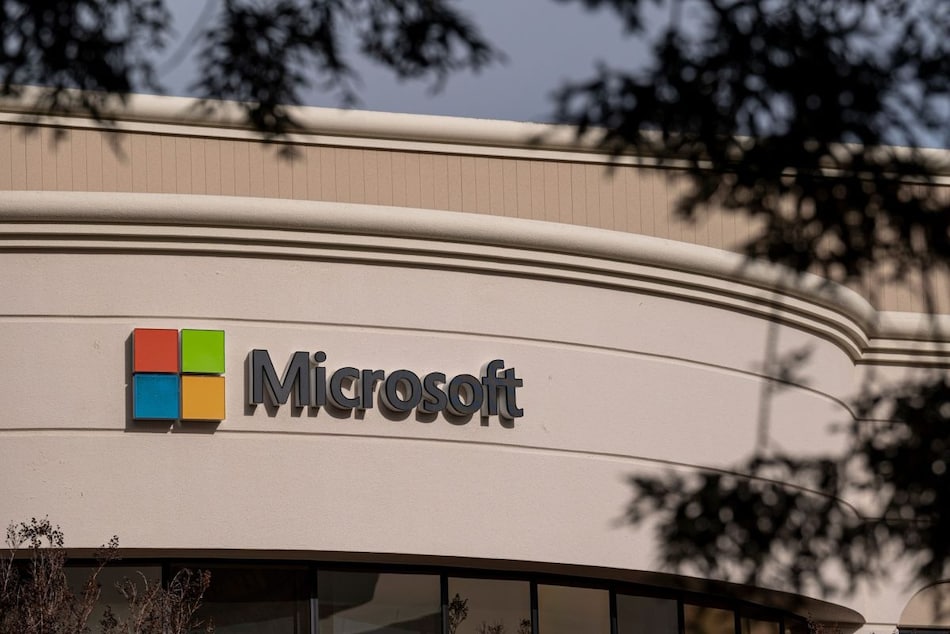 The Pentagon awarded the sole-source deal to Microsoft in 2019

The US Department of Defense cancelled its $10-billion (roughly Rs. 75 crores) JEDI cloud-computing project, reversing the Trump-era award to Microsoft Corp and announcing a new contract expected to include its rival Amazon and possibly other cloud players.

The contract was coveted not for its dollar value as much as its prestige: Both companies for years have sought to persuade businesses and governments that it was safe to shift computing work into their data centers. Meeting all the security requirements of the US military would have been a visible stamp of approval likely to sway other corporate and government clients, analysts said.

Seattle-based Amazon, the biggest cloud computing provider, was widely expected to win the contract. But when the Pentagon awarded the sole-source deal to Microsoft in 2019, the announcement gave "huge credibility" to Microsoft, which had been working hard to catch Amazon after a late start with cloud technology, said Mark Moerdler, a senior research analyst at Bernstein.

But the contract has been on hold after Amazon filed a lawsuit challenging the decision under then-President Donald Trump, alleging that the former president exerted improper pressure on military officials to steer the contract away from Amazon.

Trump publicly derided then-Amazon CEO Jeff Bezos and repeatedly criticised the company. Amazon said in 2019 the Pentagon decision was full of "egregious errors," which it suggested were a result of "improper pressure from Trump." The company cited a 2019 book that reported Trump had directed the Defense Department to "screw Amazon" out of the JEDI contract.

Shares of Microsoft and Amazon both closed at a record high with the online retailer up 4.7 percent and shares of the software firm a penny higher.

But the cancellation and new contract could benefit Microsoft, Moerdler said, because the Redmond, Washington-based company has had nearly two years during the legal wrangling to invest in its technology.

"If there is now another competition, Microsoft is going in from a better position," Moerdler said. As recently as September the Defense Department re-evaluated the contract proposals and said Microsoft's submission was the best.

While the Trump administration wanted a single provider, the Biden administration has said it would likely parcel out the project to multiple companies. Such a move would put the military more in line with private-sector companies, many of whom split up their cloud computing work among multiple vendors to avoid being locked in to any specific one.

Other top cloud companies include Oracle Corp, Alphabet's Google and IBM. Google and IBM on Tuesday said they were both interested in working with the federal government but stopped on short of saying whether they would enter the bidding process.

The Pentagon hopes to have the first awards by April 2022 for its new Joint Warfighter Cloud Capability (JWCC).

John Sherman, acting chief information officer for the Defense Department, said he expects both Microsoft and Amazon will get cloud contracts. He said the need was urgent.

"I've got to get this now - as soon as possible - starting hopefully as soon as April," Sherman said.

Microsoft said in a statement the company was confident it will "continue to be successful as the DoD selects partners for new work". Microsoft could submit a termination bid to recover costs of the scrapped project, Sherman said.

Amazon's cloud unit Amazon Web Services (AWS) said it agreed with the Pentagon's decision to cancel the contract. Amazon said the initial award was "not based on the merits of the proposals and instead was the result of outside influence that has no place in government procurement." AWS added it looks "forward to continuing to support the DoD's modernisation efforts and building solutions that help accomplish their critical missions."

In April a judge refused to dismiss Amazon's claims alleging the Trump administration interfered in the Pentagon's award to Microsoft after putting it on hold indefinitely in February 2020.

The now-cancelled Joint Enterprise Defense Infrastructure Cloud (JEDI) contract was budgeted for as much as $10 billion (roughly Rs. 75 crores) and was part of a broader digital modernization of the Pentagon aimed at making it more technologically agile.

"We don't have an estimate yet, but I wouldn't latch onto the $10 billion (roughly Rs. 75 crores) figure," Sherman said, but added that the plan would likely involve a direct award for "urgently needed" capabilities and then a "full and open" competition for multiple suppliers by early 2025.

"The JEDI contract has been burdened by potential conflicts of interest, size, needless delays, and its single awardee structure," Grassley said, saying a fresh review process "will afford the programme an opportunity for greater public trust and confidence."