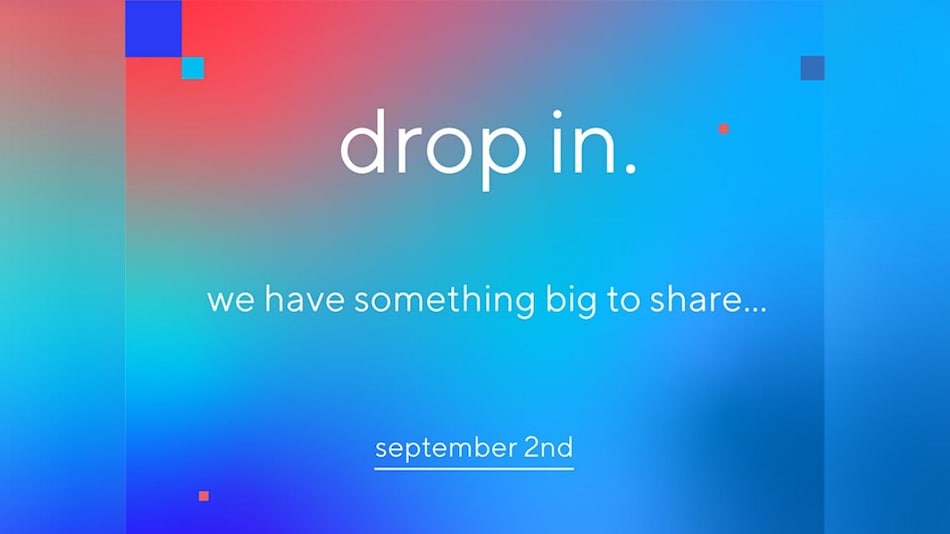 Intel will host a virtual event on September 2 where the company will share "something big." It is expected that the American chip giant will launch its 11th generation CPUs, also known as Tiger Lake processors. The 10nm Tiger Lake architecture was first showcased at this year's CES in January. The Tiger Lake CPU lineup succeeds the 10th generation Intel 'Ice Lake' processors. More information about Intel's virtual event is expected from the company in the coming weeks.

Without revealing many details, Intel in a press note stated that it would showcase how the company is "pushing boundaries" and staying "connected." The event will take place on September 2 virtually, owing to the coronavirus pandemic; however, the timings of the show are yet to be disclosed.

Recently, Intel shared more details about the Thunderbolt 4 connectivity solution, that was also first showcased at the CES 2020 event. Notably, Lenovo has confirmed that the company would integrate Thunderbolt 4 interface to its next laptop, therefore, suggesting the presence of the 11th generation Intel processor.

With the launch of the 10nm Tiger Lake processors, Intel will hope to give tough competitions to AMD's Ryzen 4000 mobile processors that are based on a 7nm process and Zen 2 architecture. Earlier in March, the company announced two new processors, the Ryzen 9 4900H and Ryzen 9 4900HS for gaming laptops. AMD at CES 2020 had said that the Ryzen Mobile 4000 series would also include Ryzen 5, and Ryzen 7 models.