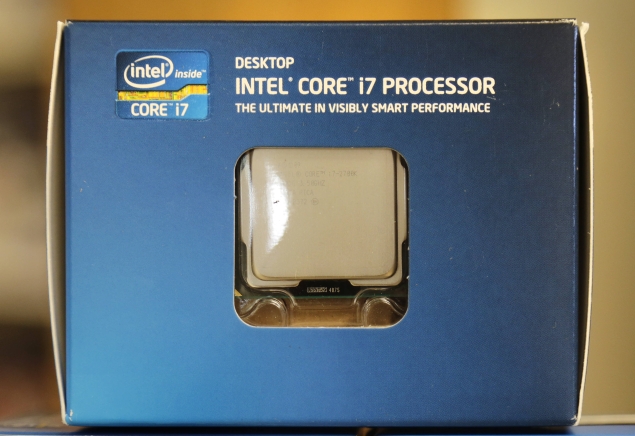 Intel Corp., the world's largest chipmaker, said Tuesday that the weak global economy is slowing its growth, and revenue for the current quarter is likely to come in below Wall Street forecasts.

Analysts polled by FactSet were expecting earnings of 52 cents per share for the latest quarter.

The Santa Clara, Calif., company says it expects $13.8 billion to $14.8 billion in third-quarter revenue, with a midpoint of $14.3 billion, below the analyst forecast of $14.6 billion.

"As we enter the third quarter, our growth will be slower than we anticipated due to a more challenging macroeconomic environment," CEO Paul Otellini said in a statement.

Intel chips go into about 80 percent of personal computers and into vast numbers of servers as well, making it a bellwether for spending on computers.

Consumer demand in North America and Western Europe is not recovering as fast as Intel expected, Otellini said. Growth in emerging markets such as China and Brazil is also slowing, he said.

For the full year, Intel now expects sale to grow 3 percent to 5 percent from last year, rather than the "high single digit" level it predicted earlier.

However, analyst Doug Freedman at RBC Capital Markets said Wall Street was already less optimistic than Intel, and analysts' earnings forecasts are unlikely to be affected by the company's pullback on its sales forecasts.

Since PC sales are stagnant globally, Intel wants to latch on to the popularity of tablets and smartphones in a meaningful way. The first smartphones with Intel processors launched in the quarter in China, France and India.

When it comes to tablets, Intel is counting on Windows 8, due this fall. This touch-oriented update from Microsoft Corp. is designed to work well on tablets as well as PCs. Otellini said more than 20 Windows 8 tablet models are in the works at different manufacturers, based on low-power Intel chips.

In PCs, Intel's big push this year is in ultrabooks - thin, light laptops. It has embarked on its largest marketing campaign in years to support them. Ultrabooks are still relatively expensive, but Otellini said he expects prices to come down to $699 this fall.