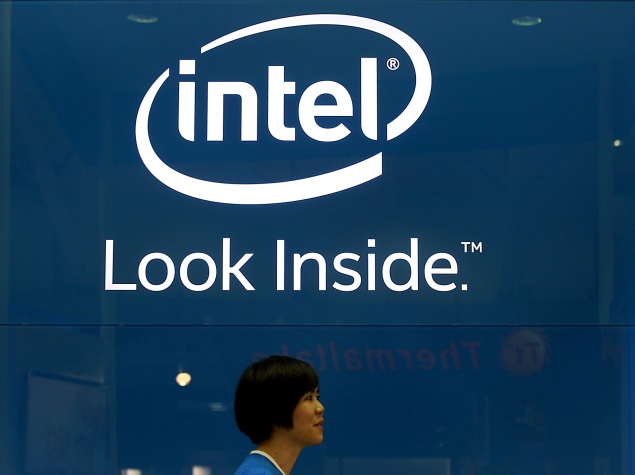 In a new development, Intel appears to have warned Qualcomm - without directly naming it - and its partners over possible patent infringement with the implementation of x86 emulation in upcoming laptops. This comes after Qualcomm and Microsoft announced that Windows 10 PC apps will get support for ARM chipsets, specifically, Qualcomm's Snapdragon SoCs, and more recently announced their partnership to launch Qualcomm-powered Windows 10 laptops in the future along with select OEMs.

Qualcomm's ARM platform is set to run both desktop x86 Win32 apps as well as Universal Windows apps. We already know that Qualcomm and Microsoft's support for desktop x86 Win32 apps on ARM chips will be provided in the form of a native emulator within Windows 10. Regular MSI and EXE packages will work, but since everything is being emulated on a software level, app performance will not be as good as on x86 chips made by Intel.

In any case, Intel has expressed its angst in a new blog post that largely celebrates 40 years since Intel introduced its first x86 microprocessor - Intel 8086. The company says that it is aware that "some companies may try to emulate Intel’s proprietary x86 ISA without Intel’s authorisation." It then goes on to give the example of Transmeta- a company that Intel sued even after exiting the PC business.

Intel asserts that it carefully protects its x86 innovations, and does not widely license others to use them. “Emulation is not a new technology, and Transmeta was notably the last company to claim to have produced a compatible x86 processor using emulation (“code morphing”) techniques. Intel enforced patents relating to SIMD instruction set enhancements against Transmeta’s x86 implementation even though it used emulation. In any event, Transmeta was not commercially successful, and it exited the microprocessor business 10 years ago," the blog post said.

It goes on to warn, “We do not welcome unlawful infringement of our patents, and we fully expect other companies to continue to respect Intel’s intellectual property rights. Strong intellectual property protections make it possible for Intel to continue to invest the enormous resources required to advance Intel’s dynamic x86 ISA, and Intel will maintain its vigilance to protect its innovations and investments.”

This means that if Qualcomm and Microsoft go ahead on their mission to bring Windows 10 support on Snapdragon-powered laptops, Intel will likely sue Qualcomm. Unless of course, Qualcomm changes the contentious x86 emulation method. After this, will Qualcomm continue its work as is, not worrying of the repercussions, or will it look to come to a settlement of sorts with Intel? All we can do is wait and watch.

NASA Unveils 'Out of This World' Mars Rover
Airtel's Complaint Against Reliance Jio, RIL Gets Rejected by CCI