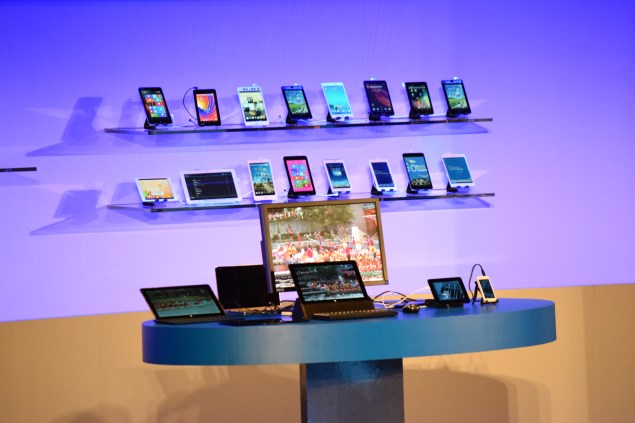 Intel has introduced new CPUs for laptops based on its mainstream Haswell and low-power Bay Trail architectures. The new chips are updates to existing products in Intel's lineup, and bring slight speed improvements at the same prices as the models they supersede.

The move is in line with Intel's recent refresh of the desktop Haswell range. While these are not brand new chips based on a new architecture, they represent improvements in Intel's fabrication processes since the initial launch of processors based on Haswell and Bay Trail.

According to CPU World, there are three new processors branded Celeron and one new Pentium at the low end. The Celeron N2808 and N2840 have two cores with 1MB L2 caches, while the Celeron 2940 and Pentium N33540 feature four cores with 2MB L2 caches. All four lack Hyper Threading and are rated with 7.5W TDPs except for the Celeron N2808 which has a much lower 4.3W TDP rating.

All seven i5 and i7 CPUs feature Hyper Threading, which allows each core to run up to two threads at a time for up to eight simultaneous threads on the quad-core SKUs.