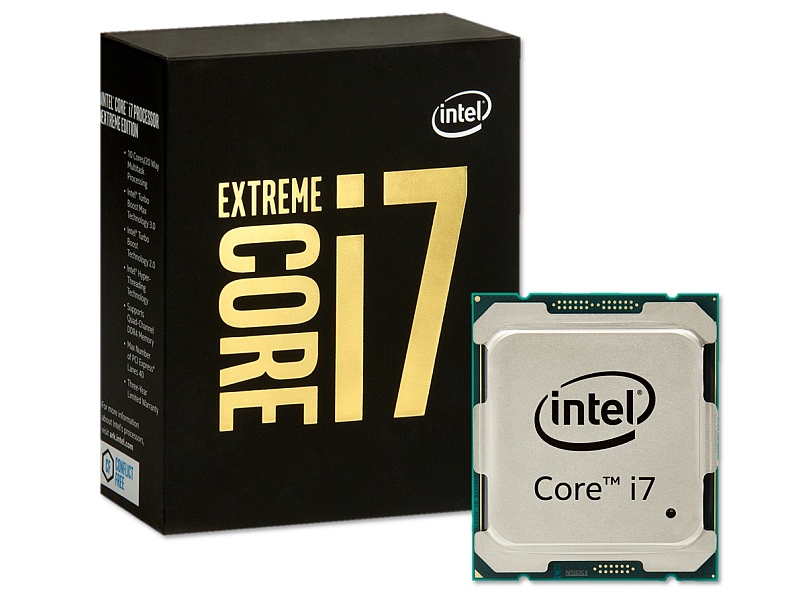 Highlights
Intel at Computex 2016 has introduced its latest lineup of enthusiast processors, the Broadwell-E series of Core i7 offerings. The entire series is unlocked for overclocking, with the highlight being the $1,723 (roughly Rs. 1,15,800) Intel Core i7-6950X Extreme Edition with 10 cores and 20 threads. The company announced that these Kaby Lake processors, along with its Apollo Lake processors, have already gone into production and are aimed at a release later this quarter. Its Optane memory technology will go into production this year, it added.

The 7th generation Intel Core processors are built on the 14nm fabrication process, and are part of the 'semi-Tock' release - neither in the Intel Tick or Tock cycle. and come with Turbo Boost Max Technology 3.0 for more efficient core allocation for single-threaded processes, giving up to 15 percent better performance compared to the previous Haswell-E generation. All four new Intel Core i7 Enthusiast processors, codenamed Broadwell-E, support 40 PCIe lanes, quad-channel memory, and bear a TDP of 140W. 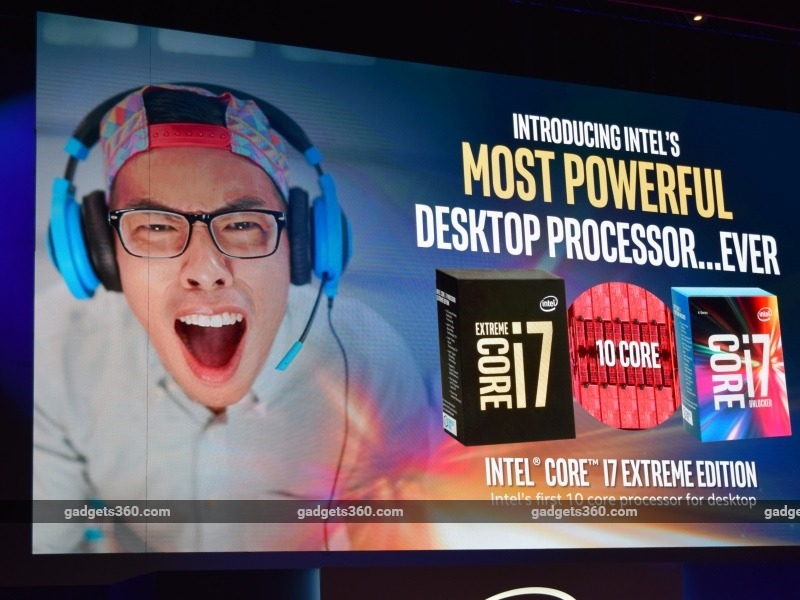 The Intel Core i7-6950X Extreme Edition is Intel's first deca-core desktop CPU - and it's meant for gaming. It features a 3.0GHz base clock, a 3.5GHz Turbo Boost clock, and 25MB of L3 Cache. The Core i7-6950X is said to be 35 percent faster in 3D rendering than the Haswell-E generation flagship, the Intel Core i7-5960X. This much parallel processing power is said to make the processor ideal for 'mega-tasking', with a use case scenario being gaming at 4K resolutions whilst simultaneously encoding that video and streaming it to Twitch.