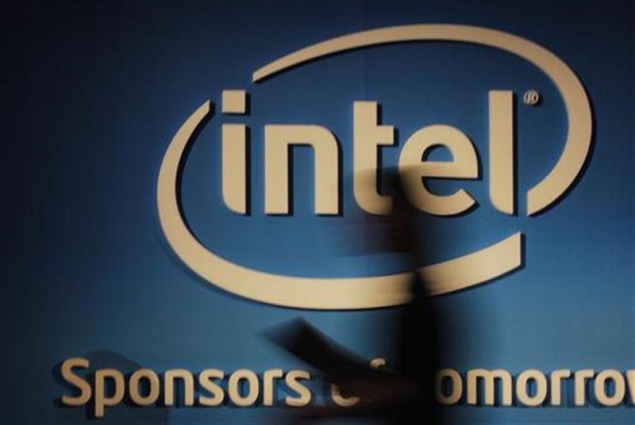 Leading chip maker Intel is in the process of developing a voice-embedded software in local Indian languages for those who are not familiar with the English language, a top company official said on Wednesday.

As part of the National Digital Literacy Mission, the government has decided to make one per family e-literate and Intel is one of the ecosystem players, which launched the mission in the country in 2012, Ramaprasad Srinivasan, Director, MNC Business, Intel India, told reporters.

Stating that 2.50 lakh village panchayats have already been chosen under the National IT policy for this project, Srinivasan said those who knew the common language of English would be covered as a pilot programme.

Asked if there was any plan to cover non-english knowing population, he said the company was in talks with some software firms for developing voiced embedded device, which would be a reality in the near future and by which more villagers could be brought under e-literate mission through local languages.

Seeking to dispel a general myth, Srinivasan said the PC has not died but evolved and emerged in various forms like laptops, tablets and even mobile smartphones.
Comments