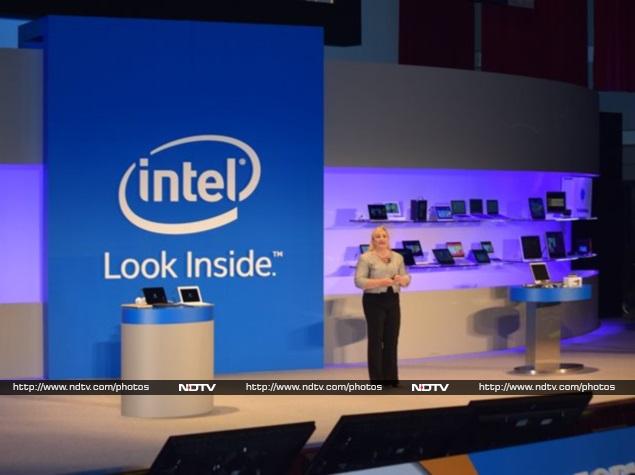 At the Intel Keynote at Computex on Tuesday, Intel President Renée James introduced several new chip technologies, such as its 14nm Intel Core M design, its first integrated LTE mobile SoC (SoFIA), and the new Devil's Canyon Intel Core i7 processors for enthusiasts. James also spoke of the long history of collaborative innovation between Intel and the Taiwan technology ecosystem.

"The lines between technology categories are blurring as the era of integrated computing takes hold where form factor matters less than the experience delivered when all devices are connected to each other and to the cloud," said James. "Whether it's a smartphone, smart shirt, ultra-thin 2 in 1 or a new cloud service delivered to smart buildings outfitted with connected systems, together Intel and the Taiwan ecosystem have the opportunity to accelerate and deliver the value of a smart, seamlessly connected and integrated world of computing."

James said Moore's Law is the foundation, while also reducing costs for increasingly smaller form factors with the performance and lower power people have come to expect. Underscoring that point, she talked about Intel's commitment to deliver a broad choice of SoC and communications options for tablets and smartphones across a range of form factors, price points, and operating systems. 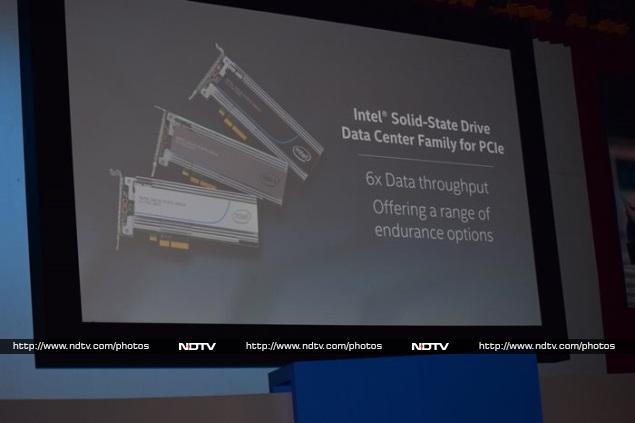 James noted that Intel currently has 130 tablet design wins that are either in market or will be in market this year, from global OEMs and ODMs. More than a dozen Intel-based tablets are launching in the Computex timeframe. Approximately 35 percent of Intel Atom processor-based tablet designs currently include or will include Intel communications solutions.

James also said the category 6-capable Intel XMM 7260 LTE-Advanced platform is now shipping to customers for interoperability testing and emphasized this puts Intel into a leadership position. This new technology is expected to appear in devices in the months ahead.

Foxconn executive Young Liu joined James on stage to showcase more than 10 Intel-based tablets available now or coming soon, ranging from the entry to performance segments. The tablets are based on Intel Atom processors (codenamed "Bay Trail" or "Clovertrail+") SoCs, and many include Intel's 3G or LTE communications platforms. 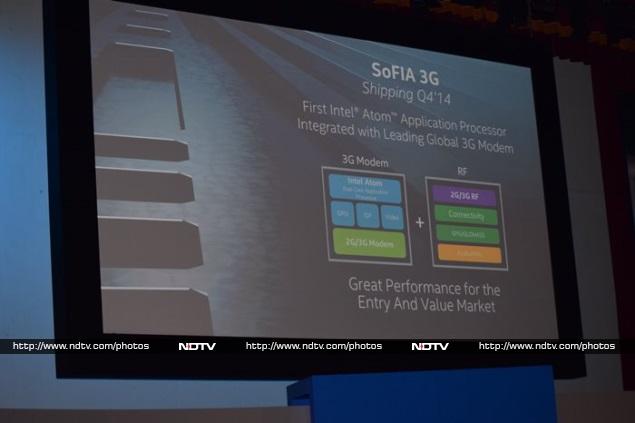 Noting progress toward bringing the company's first integrated mobile SoC platform for entry and value smartphones and tablets to market in the fourth quarter of this year, James made the first public phone call using a smartphone reference design based on the dual-core Intel SoFIA 3G solution. Intel will also bring a quad-core SoFIA LTE part to market in the first half of 2015 and last week announced a strategic agreement with Rockchip to add a quad-core SoFIA 3G derivative for entry-level tablets to the SoFIA family, also due in the first half of next year.

James also revealed the world's first 14nm fanless mobile PC reference design from Intel. The 2-in-1 is a 12.5-inch screen that is 7.2mm thin with keyboard detached and weighs 670 grams. It includes a media dock that provides additional cooling for a burst of performance. The design is based on the first of Intel's next-generation 14nm Broadwell processors that are purpose-built for 2-in-1s and will be in market later this year. Called the Intel Core M processor, it will deliver the most energy-efficient Intel Core processor in the company's history1. The majority of designs based on this new chip are expected to be fanless and deliver both a lightning-fast tablet and a razor-thin laptop.

Intel is also delivering innovation and performance for the most demanding PC users. To that end, James introduced the 4th generation Intel Core i7 and i5 processor "K" SKU, the first from Intel to deliver four cores at up to 4 GHz base frequency. This desktop processor, built for enthusiasts, provide higher performance and enable new levels of overclocking capability. Production shipments begin in June of this year. 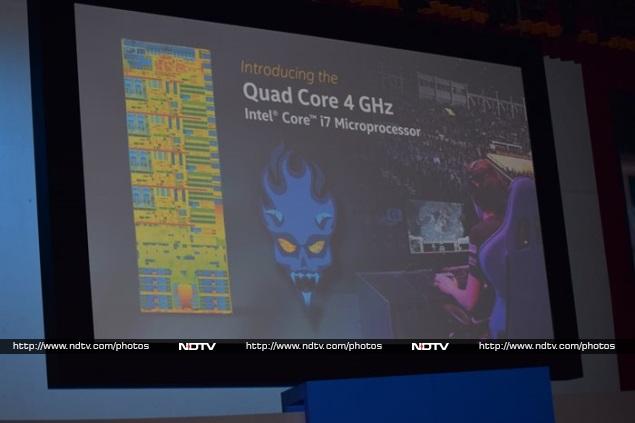 For the performance-hungry data centre I/O needs, James introduced the Intel Solid-State Drive Data Center Family for PCIe to meet the increasing need for high-performance, consistent and reliable storage solutions in the data centre while helping to lower total cost of ownership. The drives will be broadly available in the third quarter of this year.

In order for computing to become more personal, James said it needs to meet people on their own terms, making interaction more natural and intuitive. She highlighted collaborations and new advances to bring Intel RealSense technology and 3D cameras and supporting applications to a growing number of 2-in-1, all-in-one, tablet and other personal computing devices.

James said that the Intel RealSense software development kit 2014 will be made available to developers in the third quarter of 2014, providing opportunity for developers of all skill levels to create natural, intuitive user interfaces. Emphasizing Intel's support and commitment to the software ecosystem, the company will hold the $1 Million Intel RealSense App Challenge 2014, and the ideation phase will begin in third quarter of 2014.

Alcatel One Touch Idol X+ Now Officially Available at Rs. 16,999
Forza Horizon 2 Announced for 2014 Release on Xbox 360 and Xbox One