In CEO Search, Intel Still Hasn't Found What It's Looking For 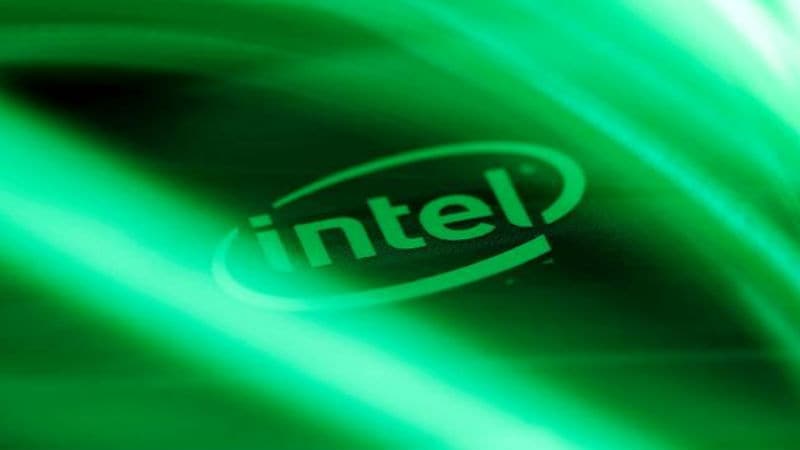 Intel Corp. has been trying to fill the most prominent role in the $400-billion chip industry for more than six months. The company's board still hasn't found what it's looking for.

Intel directors have ruled out some candidates for the vacant chief executive officer post, passed up obvious ones, been rejected by some and decided to go back and re-interview others, extending the search, according to people familiar with the process.

Chairman Andy Bryant told some employees recently that the chipmaker may go with a "non-traditional" candidate, suggesting a CEO from outside the company is a possibility.

Whoever is chosen will take the reins at a company that's churning out record results, but is facing rising competition. The new CEO will have to convince investors that Intel's loss of manufacturing leadership - a cornerstone of its dominance - won't cost it market share in the lucrative semiconductor market. He or she will also have to deliver on the company's promise to maintain growth by winning orders beyond personal computer and server chips.

"The new CEO will have many difficult decisions to make in a short amount of time," said Kevin Cassidy, an analyst at Stifel Nicolaus & Co. "The company can perform well in the near term due to good demand for PC and servers, but longer-term decisions and strategy need a CEO soon."

Intel is scheduled to report earnings on January 24. The board is trying to make its choice ahead of that date, according to one of the people. Possible candidates such as Sanjay Jha, Anand Chandrasekher and Renee James are no longer involved, the people said. They asked not to be identified discussing private deliberations. An Intel representative declined to comment on the process.

Bob Swan, Intel's chief financial officer, is filling the CEO role on an interim basis and he was on CNBC last week discussing strategy like a full-time leader. However, Swan repeated that he doesn't want the job permanently.

Semiconductor factories take a year or more to build, and it takes even longer for upgrades and design changes to start generating revenue. That makes it difficult to change course swiftly, so going without a CEO for more than six months is a concern for some analysts.

"They should be pushing to get a leader in place and then making decisions to give visibility to the whole company and the customer base," said Matt Ramsay, an analyst at Cowen & Co.

Former CEO Brian Krzanich was ousted on June 21 after the board discovered he had an extramarital affair with an employee. It took Intel two weeks shy of six months to decide to promote him to the top role in 2013 when predecessor Paul Otellini announced he was retiring ahead of schedule.

Finding a CEO can often take more than six months, according to Neil Sims, a managing partner at recruiting firm Boyden. The typical range is four to eight months, he noted.

"As a California company, Intel faces additional diversity standards that are now in place," said Sims. "While the new legislation is focused on boards, I am confident that seeing female candidates must be a high priority for the search committee."

There are several strong female candidates to lead Intel, a rare development in an industry that has almost never promoted women to CEO roles.

Under Krzanich, Intel spent money and tied executive pay to increasing diversity. The company has claimed progress toward its goals and is the most vocal on the subject in an industry that's still dominated by men.

In its most recent diversity report, Intel touted improvements. Females as a percentage of its workforce rose to 28.8 percent in 2018, up from 24.7 percent in 2015. They comprise 23.9 percent of its technical staff and occupy 19.4 percent of leadership positions.

iPhone Price Cuts on the Way, Suggests Analyst, Along With a Major Acquisition for Streaming Service
Instagram Gets Optimised for iPhone XS Max, iPhone XR; YouTube Now Supports iPad Pro (2018) but With a Bug