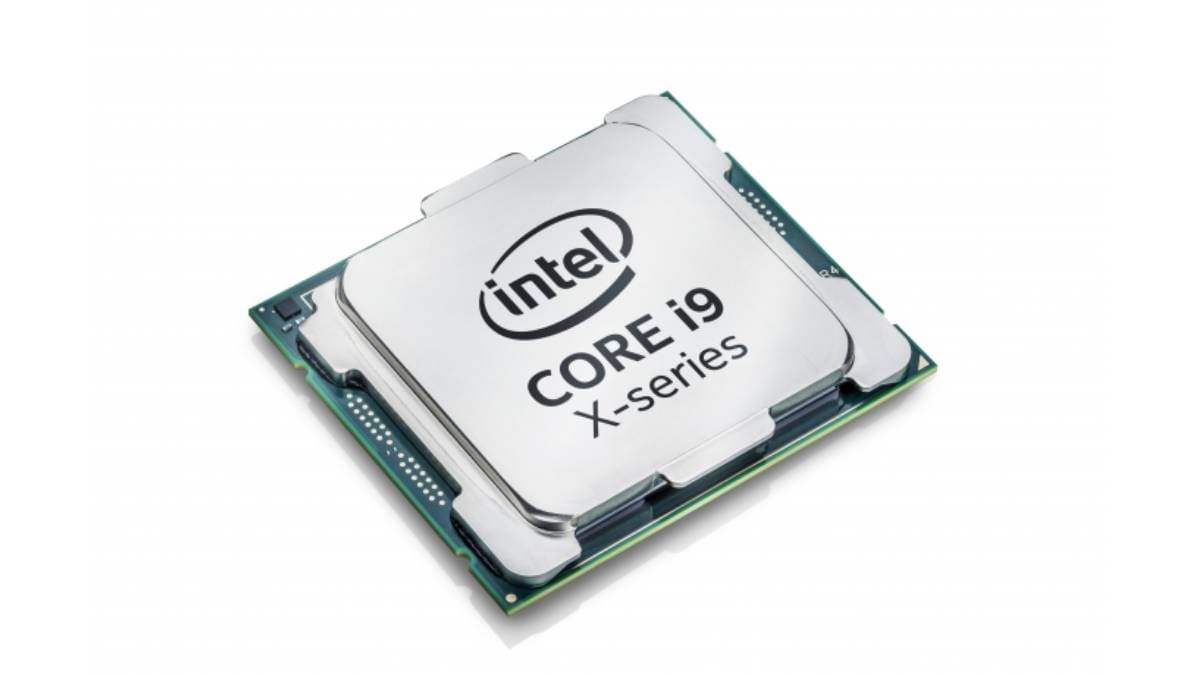 Following a premature leak, Intel has released information about its upcoming Cascade Lake-X generation of high-end desktop (HEDT) processors. While these CPUs are not yet officially listed, Intel has published information about their pricing and specifications. The four models that have been revealed feature between 10 and 18 cores, and are based on a revision of the current Skylake-X HEDT platform. The most interesting change is that Intel has cut prices by up to 50 percent compared to the equivalent Skylake-X models. They will go on sale in November. The news comes just after AMD confirmed that its third-generation Threadripper CPU lineup, aimed at the same target market, will launch in November.

All four models have 165W TDPs, which is the same as the previous generation, as well as Hyper-Threading for twice the number of effective threads as their physical cores. Intel has also implemented its DL Boost technology for accelerating AI instructions targeting modern-day workloads.

The Cascade Lake-X processors are manufactured using a 14nm process, though Intel has not specified which generation. They will also feature updated hardware-level mitigations for recent side-channel attacks. They will all be compatible with existing motherboards based on the Intel X299 chipset, though motherboard manufacturers are likely to release new models with updated features such as Wi-Fi 6 and 2.5Gb Etherhet. The new CPUs also support up to 256GB of DDR4-2933 RAM across four channels, and 48 PCIe 3.0 lanes for components and peripherals.

Intel's latest high-end CPU lineup will compete with current and upcoming AMD Ryzen Threadripper CPUs as well as the upcoming $749 16-core Ryzen 9 3950X which is positioned as a mainstream CPU but supports PCIe 4.0.