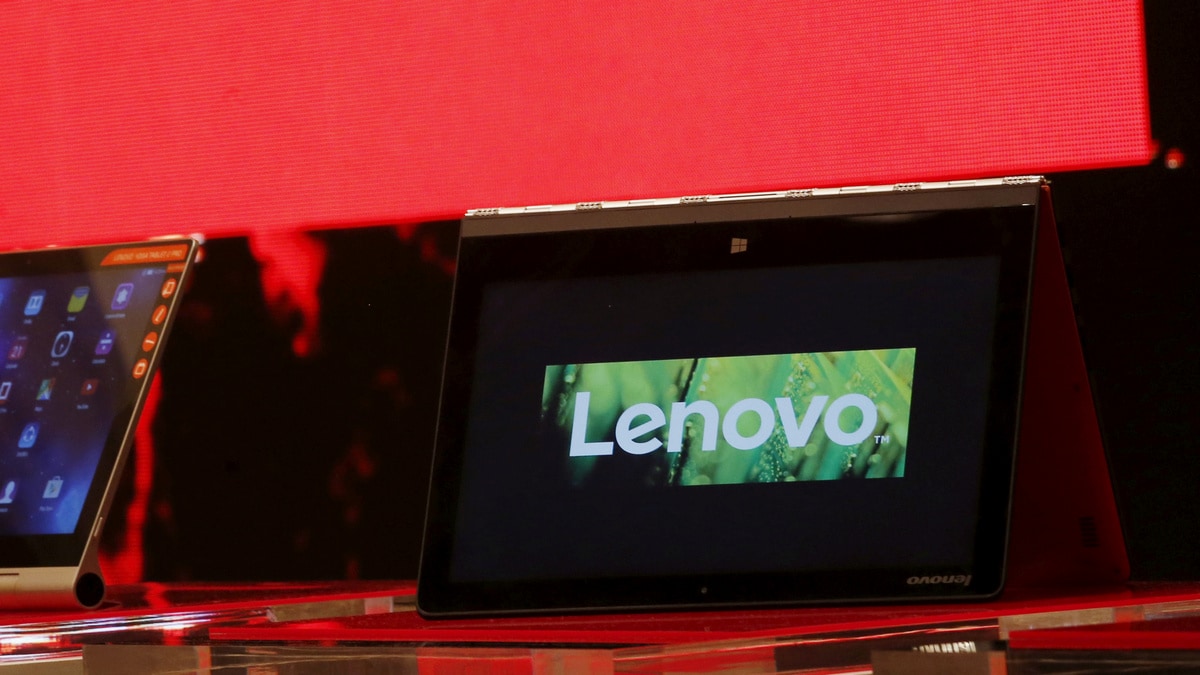 However, the consumer PC market declined by 14 percent (YoY) as the expected revival post-elections remained subpar and the overall pessimism of previous few quarters continued in Q2.

The growth in the traditional PC market was mainly due to commercial segment driven by Electronics Corporation of Tamil Nadu (ELCOT) education deal fulfilment under which the Tamil Nadu government plans to distribute around 1.5 million laptops to students.

"The model code of conduct impacted the first two months of the quarter, but things picked up post-election.

Lenovo led the India traditional PC market in Q2 with overall market share of 46.2 percent and saw an overall growth (YoY) of 283 percent.

Despite posting strong quarter across consumer as well as commercial segments, HP slipped to second spot in Q2 and had an overall market share of 22.4 percent, though it observed a YoY growth of 5.9 percent. Even as it faced challenges in the consumer segment, the vendor delivered strong performance in the gaming segment.

Dell slipped to the third spot as its share fell to 14.2 percent in Q2 and it had a YoY decline of 10.1 percent. However, the company managed to clock 13 percent growth in the commercial segment which helped the vendor regain some ground lost in the consumer market.

The overall commercial PC market grew by 108 percent in Q2, taking the total shipments to 2.43 million units which was driven by a single 1.11 million units ELCOT deal.

Outside ELCOT, the commercial market did well with a growth rate of 12.6 percent YoY.

The market research agency anticipates the overall traditional India PC market to decline in Q3 over last quarter since a major portion of ELCOT deal has been reported in Q2.

"The consumer market is expected to pick up largely because of multiple rounds of online sales commencing with Independence Day in August leading up to Diwali in October. Instant cashback and EMI options will drive consumer purchases," said Nishant Bansal, Senior Research Manager, IPDS and PC, IDC India.