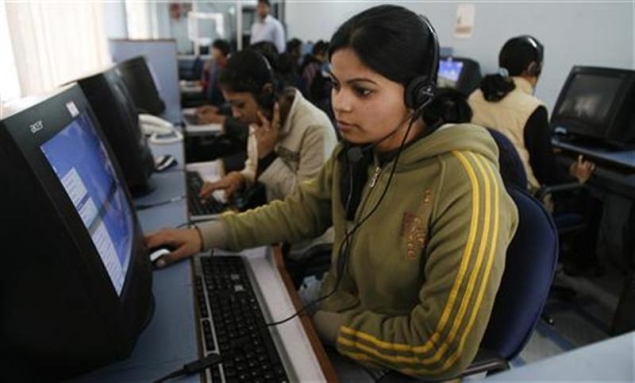 Targetting $300 billion revenue from IT sector by 2020, the industry representative body Nasscom Monday announced expansion of its focus to include internet, mobile technology and cloud computing.

Currently revenue from software and services is around $100 billion.

The larger focus for Nasscom, from just software and services, has been suggested by a panel the industry body had set July last year under the chairmanship of Infosys co-founder N. R. Narayana Murthy.

Releasing the recommendations of the panel to media Bangalore, Murthy said internet, mobile technology, cloud computing and domestic IT market had great potential.

Hence the Nasscom executive council would be expanded to give representation to these IT segments, he said.