A future iMac could feature a single piece of curved glass, or it could just remain a concept. 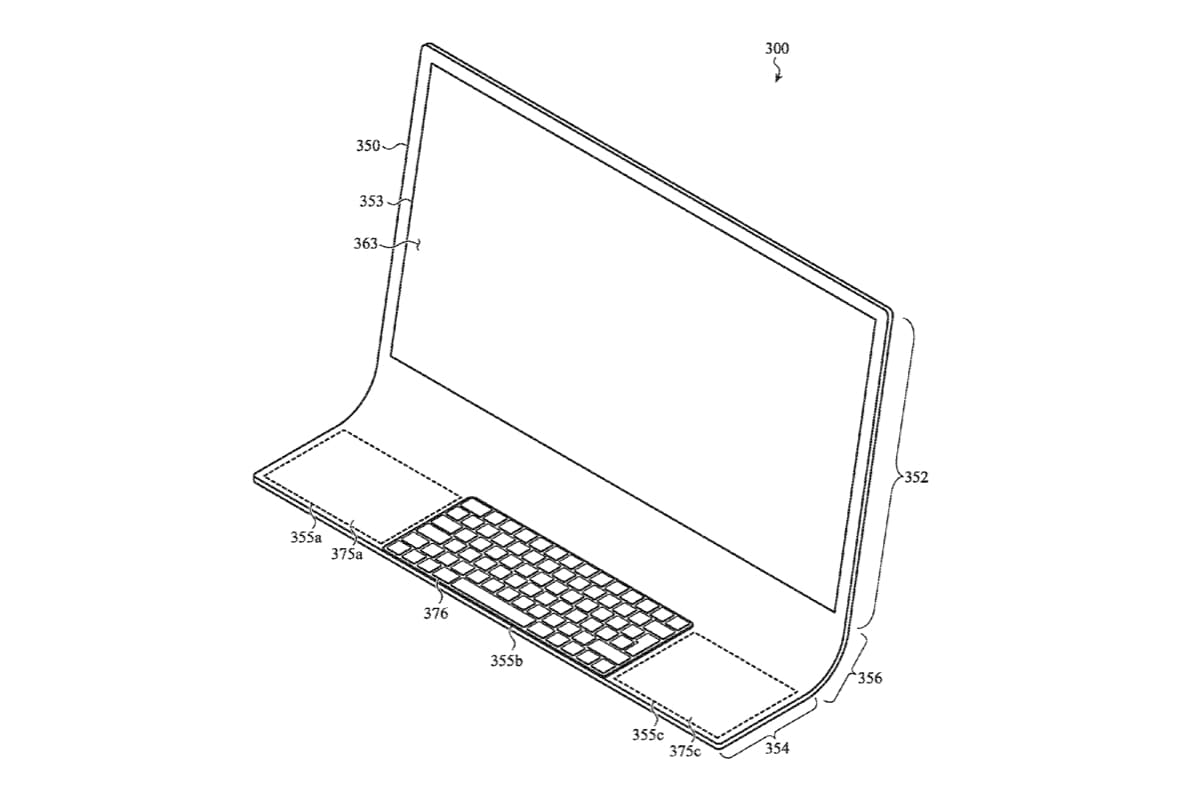 Unlike other technology companies, Apple keeps all its upcoming products under a thick cloud of secrecy. The only way we know about Apple's new products is through a number of leaks and, at times, the various patent applications the company files from time to time. A new patent filed by Apple has been spotted online, offering a glimpse at what might turn out to be a future iMac model. The iMac is an all-in-one desktop that features an attractive, slim design. But if Apple has its way, a future model might be even sleeker.

According to a patent application filed by Apple, the company could be working on a new computer made out of a single sheet of glass. The patent, first spotted by Apple Insider, published by the US Patent and Trademark Office is for a device called "Electronic Device with Glass Housing Member".

From the various images and the description contained within the patent application, Apple seems to be working on a device with a single, curved sheet of glass with a large flat area at the bottom for input devices such as a keyboard or a trackpad. The glass would make up for most of the device, much like the existing iMac design.

The glass display would be supported by a rear wedge section that would fit inside a hole at the bottom, helping the main display stay upright. The wedge could house other critical components and power bricks.

The concept could also involve docking a MacBook laptop, using the space at the bottom for an input device. It could allow users to simply place their MacBook laptops and use its keyboard while it syncs with the main desktop machine.

But it's all still a concept though. Apple is known to file a large number of patent applications every year. Some of these do see the light of the day in one way or the other while others simply don't. Don't keep yourself up and night waiting for an iMac that looks like this. It might just remain a concept for the time being.