Icahn backs out of Dell takeover battle, calls it 'almost impossible to win' 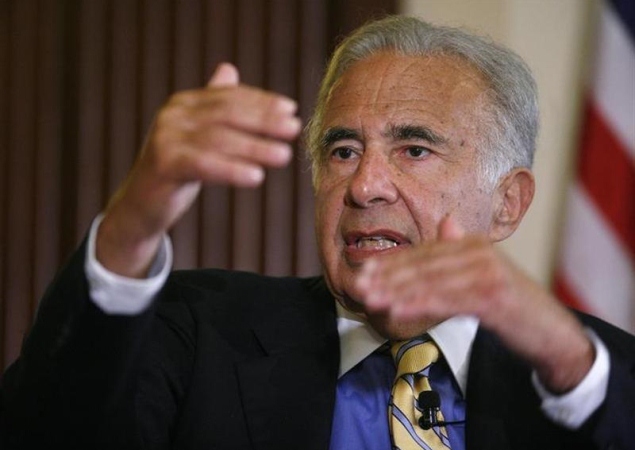 Activist investor Carl Icahn said on Monday he was bowing out of efforts to block founder Michael Dell's proposed buyout of Dell Inc, determining "it would be almost impossible to win."

In a letter to shareholders, Icahn cited a change in the record date for stockholders allowed to vote on the proposed takeover by Dell and private equity firm Silver Lake, as well as a ruling that the gap period between the September 12 meeting and the annual meeting was legal.

If the board had allowed the annual meeting to proceed at the same time as the rescheduled special meeting, Icahn argued Michael Dell and Silver Lake would have been under more pressure to increase their bid.

Icahn and Southeastern Asset Management have argued that the $25 billion takeover offer by Michael Dell and Silver Lake undervalues the company.

"The Dell board, like so many boards in this country, reminds me of Clark Gable's last words in "Gone with the Wind," they simply "don't give a damn," Icahn wrote in his letter.

While he would not pursue efforts to block the deal, Icahn said he still opposed it and would move to seek appraisal rights, according to the letter that he filed with regulators.