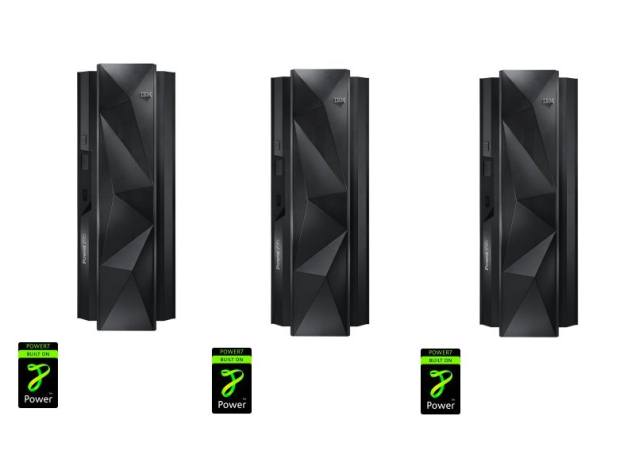 International Business Machines Corp, in its latest attempt at reviving demand for its hardware products, is launching high-end system servers that it says are 50 times faster than its closest competitor at analysing data.

The POWER8 servers, the product of a $2.4 billion, three-year investment, are part of the company's decade-long shift to higher-value hardware technology. IBM said the machines are 50 times faster than the low-end x86-based servers it sold to Chinese PC maker Lenovo Group Ltd in January..

The technology services provider said on Wednesday it hopes the servers, designed for large-scale computing, will appeal to clients looking to manage new types of social and mobile computing and mass amounts of data.

Last week, the company reported its lowest quarterly revenue in five years, weighed down by falling demand for its storage and server products.

"For IBM customers in particular the POWER8 represents a generational jump forward so far as overall performance and system capacity goes," said Charles King, an analyst at Pund-IT in California.

"POWER8 should help IBM move forward in this very cloud-centric, analytic path that it has been working on," he said.

Some analysts, however, say that IBM's shift to high-end servers makes products like POWER8 appealing only to niche customers.

"Not every app needs a high-end server," said Jefferies analyst Peter Misek. "With IBM getting out of that lower-end business, it dramatically shrinks their addressable market."

In order to make the servers adaptable to different needs, IBM released the data specifications for its POWER8 processor to the OpenPOWER foundation, allowing the development community to deliver new system designs based on POWER8.