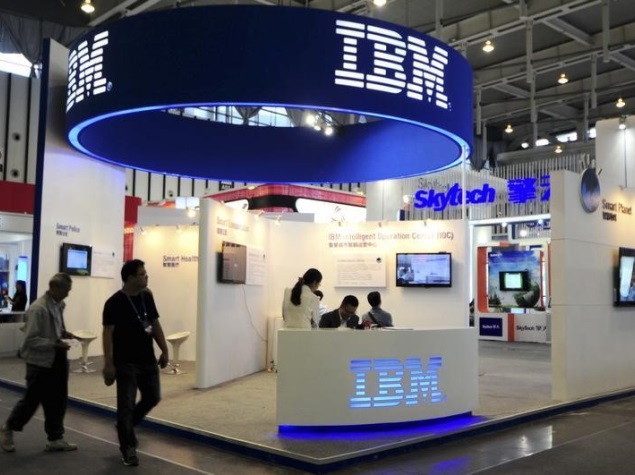 U.S. security officials and members of the Committee on Foreign Investment in the United States (CFIUS) are worried that IBM's x86 servers used in communications networks and in data centers supporting the Pentagon's networks could be accessed remotely by Chinese spies or compromised, the newspaper reported.

The long-expected acquisition in January came nearly a decade after Lenovo bought IBM's money-losing ThinkPad business for $1.75 billion, which had also faced scrutiny.

Government officials are also uneasy about the potential sale of servers that may be clustered together to perform like a powerful computer, the report said.

IBM and Lenovo are trying to address CFIUS concerns about server maintenance and have said that IBM will provide maintenance on Lenovo's behalf "for an extended period" after the sale, the sources told The Wall Street Journal.

IBM and Lenovo have refiled their application for approval of the deal to buy more time, Bloomberg reported earlier this month.

Chinese companies faced the most scrutiny over their U.S. acquisitions in 2012, according to a CFIUS report issued in December.

Google I/O Keynote Marred by Protests
Xolo Q1200 Review: It's All About the Software