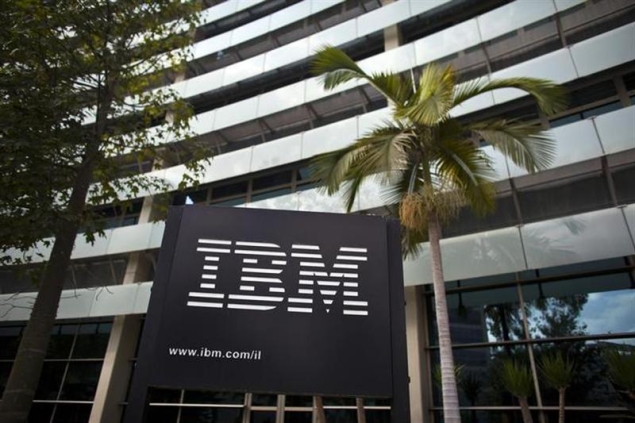 A wildcat strike at an IBM factory in southern China illustrates how tectonic shifts under way in the country's labor market are emboldening workers to take matters into their own hands, raising risks for multinationals.

More than 1,000 workers walked off the job last week at the factory in Shenzhen, bordering Hong Kong, after managers on March 3 announced the terms of their transfer to new ownership under Chinese PC maker Lenovo Group Ltd.

The strike, which continued into Sunday, fits a growing pattern of industrial activism that has emerged as China's economy has slowed. A worsening labour shortage has shifted the balance of power in labour relations, while smartphones and social media have helped workers organise and made them more aware than ever of the changing environment, experts say.

"Chinese workers, after being exploited for so long, are now more and more aware of their rights and united. They have more of an idea of collective action," said labour lawyer Duan Yi.

A report by the advocacy group China Labour Bulletin last month said it had talled 1,171 strikes and protests from the beginning of June 2011 to the end of December 2013.

Many worker protests during that time in Guangdong province, a manufacturing hub where the IBM server factory is situated, were sparked by the closure, merger or relocation of factories.

In November, hundreds of employees stopped work at a Nokia factory in Dongguan, near Shenzhen, complaining of changes following Nokia's sale of its mobile phone business to U.S. software giant Microsoft Corp .

Lawyer Duan is seeking arbitration for a group of 70 Nokia workers who were laid off at the time.

Last August, 5,000 workers in eastern Shandong Province went on strike to protest Apollo Tyres Ltd's proposed $2.5 billion acquisition of U.S.-based Cooper Tire & Rubber Co . The deal was eventually scuttled and Cooper reported this month that the work stoppage in China had cut operating profit by $29 million in the third quarter.

The labour shortage has pushed up wages, impelled employers to cast a wide net to find employees and enhance benefits to retain staff. Workers have gained leverage.

IBM said last week the terms offered to the workers at the International System Technology Company factory in Shenzhen were "comparable in aggregate to what they currently are receiving" and severance packages would be "equitable".

When the Nokia factory employees took to the street, they organised through the online chat system QQ and other social media, one worker told Reuters by telephone from Dongguan.

In the IBM case, the workers had all read about prior strikes, including Nokia's, and suspected ahead of time that they might have to make a similar stand, said a 28-year-old worker surnamed Chen who has worked there for three years.

"We were basically prepared and expected in advance there wouldn't be a good deal," he said by telephone from Shenzhen. He declined to allow his full name to be published out of concern he might face repercussions.

In both cases - and many others, experts say - the impetus for a strike was underpinned by the fact that the factory branch of the state-backed union was seen as a farce.

Independent unions are banned in China. The state-backed All-China Federation of Trade Unions and its affiliates have a reputation for being ineffectual and often siding with management.

"Because there's no real channel of communication at these workplaces just about the only thing the workers can do is go out on strike and demand that management address their grievances," Crothall said.

"In most cases the union plays no positive role and sometimes it's even a negative role," he said.

"The union exists in name only. It's useless," he said.