IBM in October agreed to buy Red Hat, the company’s biggest acquisition in its more than 100-year history. 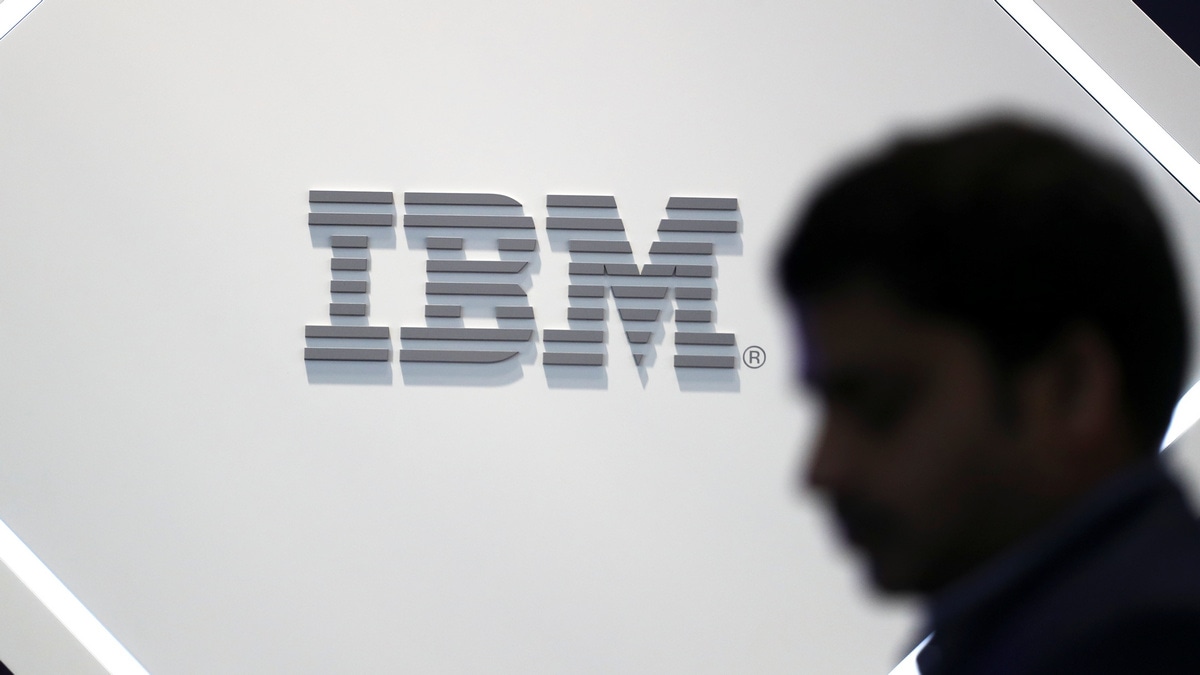 International Business Machines said on Tuesday it has closed its $34 billion (roughly Rs. 2,33,000 crores) acquisition of software company Red Hat, as it looks to ramp up its cloud computing business.

Underscoring the drive into high-margin businesses, IBM in October agreed to buy Red Hat, the company's biggest acquisition in its more than 100-year history.

Ginni Rometty, IBM chief executive since 2012, has steered the company toward faster-growing segments such as cloud, software and services and away from traditional hardware products, but not without a bumpy journey. The newer areas of focus have sometimes underwhelmed investors.

In an interview, Rometty said the deal was driven by what its customers wanted and helping companies "move mission-critical work" to the cloud, offering a variety of hybrid public and private clouds. "We have all the critical parts," she said.

Customers want hybrid cloud applications because they "look at their IT and they say, 'Look I can't just throw it all out and rebuild it'" and instead want a mix of public and private cloud applications "with one platform across it."

Delta chief executive Ed Bastian said in a statement the company has been "working with both IBM and Red Hat for years" and said the combined firm "will be an essential part of our digital transformation."

The company, which won approval for the purchase from U.S. regulators in May and European Union regulators in late June, agreed to pay $190 a share for Red Hat, representing a 63 percent premium.

Founded in 1993, Red Hat specialises in Linux operating systems, the most popular type of open-source software and an alternative to proprietary software made by Microsoft. IBM has faced years of revenue declines as it transitions from its legacy computer hardware business into new technology products and services.

IBM will maintain Red Hat's headquarters in Raleigh, North Carolina, and its facilities, brands and practices, and said it will operate as a distinct unit within IBM. Rometty said no job or cost cuts are planned at Red Hat.

The companies said IBM and Red Hat will offer "a next-generation hybrid multicloud platform" that will be "based on open source technologies, such as Linux and Kubernetes."

IBM's cloud strategy has focussed on helping companies stitch together multiple cloud platforms rather than compete head-on with "hyperscale" cloud providers such as Amazon Web Services, a unit of Amazon.com; Microsoft; and Alphabet's Google.

IBM said Red Hat will continue "to build and expand its partnerships, including those with major cloud providers, such as Amazon Web Services, Microsoft Azure, Google Cloud and Alibaba."

Since 2013, IBM's cloud revenue as a percentage of total revenue has grown sixfold to 25 percent. In the 12 months through the first quarter of 2019, cloud revenue exceeded $19 billion.