The new Huawei Smart Glasses run on the company’s HarmonyOS. 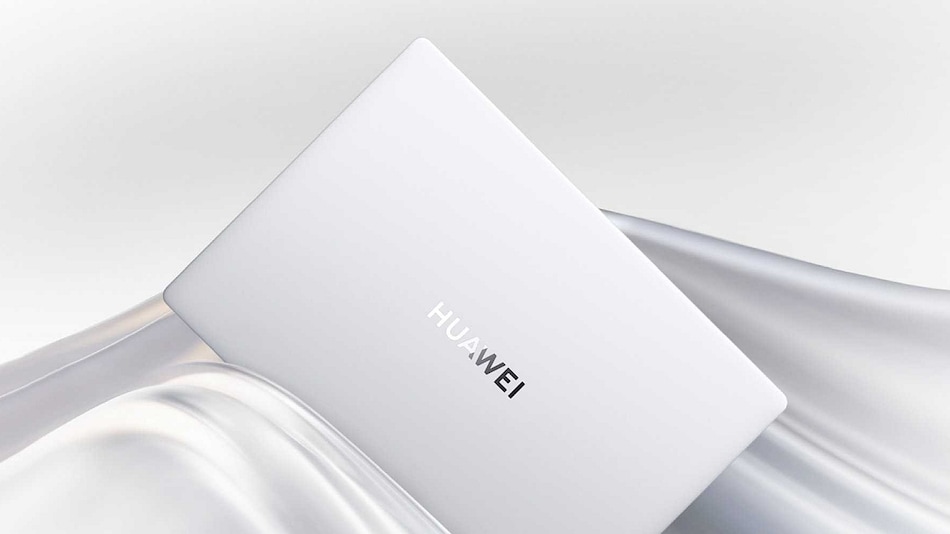 Huawei MateBook X Pro comes with 14.2-inch display, which is larger than its predecessor

Huawei MateBook X Pro 2022 notebook has been launched in China. The laptop is powered by 11th Gen Intel Core i5 and Intel Core i7 processors and comes with 16GB of RAM and up to 1TB of storage. The laptop is the successor of the Huawei MateBook X Pro 2022 that was launched earlier this year and brings improvements on the charging and thermal front, as well as the trackpad. The company also launched a new pair of smart glasses featuring a detachable design in China. Called the Huawei Smart Glasses, they run on the company's HarmonyOS software and allow the wearer to check their messages, change media, control calls, and even monitor their posture.

Huawei Smart Glasses are priced at CNY 1,699 (roughly Rs. 22,400) for the transparent optical glass version, while the ‘sunglasses' version is priced slightly higher at CNY 1,899 (roughly Rs. 20,000). The glasses are already listed for sale on the company's website.

The laptop sports a 14.2-inch (3,120x2,080 pixels) LTPS display with a refresh rate of 90Hz and a screen-to-body ratio of 92.5 percent. The multi-touch touchscreen display comes with P3 wide colour gamut support and supports a maximum brightness of 500 nits, according to Huawei. Huawei MateBook X Pro 2022 comes with a 710p webcam, and sports six speakers and four microphones.

On the connectivity front, Huawei MateBook X Pro 2022 comes with Wi-Fi 6 connectivity and Bluetooth 5.1 support. It has four USB Type-C ports with data, charging and DisplayPort support, as well as a 3.5mm jack. It is equipped with a fingerprint reader on the power button and a pressure-sensitive trackpad which allows for gestures for taking screenshots, screen recording, brightness, playback, and volume.

The new Huawei Smart Glasses come with a detachable design with replaceable frames, made of stainless steel. It comes in three frame styles — Classic (half-rim), Pilot (square) and Retro (round). The company has also launched a sunglasses version of Huawei Smart Glasses. They both feature stereo speakers located around the wearer's ears.

Huawei Smart Glasses feature Bluetooth 5.2 support and the company's HarmonyOS operating system, which allows the glasses to connect to up to two devices simultaneously. The glasses support tap, long press and swipe gestures that allow users to summon voice assistants, adjust volume and change tracks to manage their calls. It supports SBC and AAC codecs, according to the company.

The new Huawei Smart Glasses are equipped with an accelerometer, gyroscope and a capacitive sensor. They are IPX4 rated which means they can survive small splashes of water. The company is promising 6 hours of mixed usage, or 4.5 hours of voice calls on a single charge and the glasses' 85mAh battery can be charged magnetically via a pogo pin charger, according to the company.