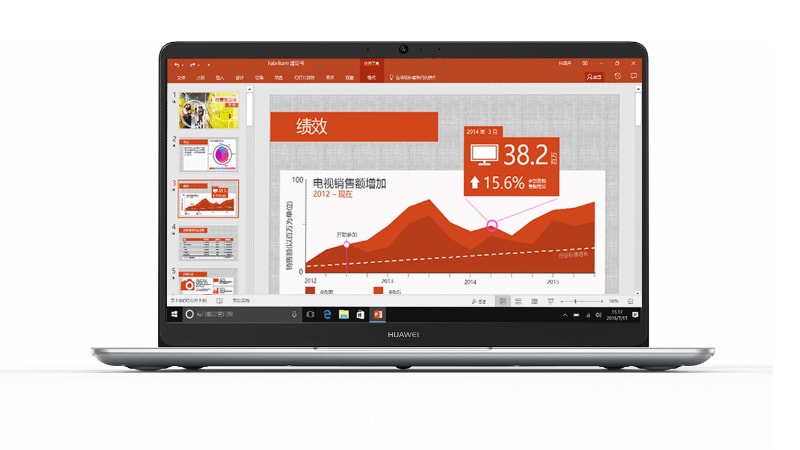 As we mentioned, Huawei has launched the latest Matebook D (2018) which succeeds the original variant launched in May this year. Huawei had also announced MateBook X and MateBook E alongside the MateBook D earlier this year. The notebook is based on Windows 10 OS.

The new MateBook D also packs in a 43.3Wh battery, which is claimed to offer a battery life of up to 10 hours on a single full charge. The notebook features Dolby's panoramic speaker system, and comes with two USB 3.0 ports, an HDMI port, and one USB 2.0 port. Additionally, there is a dual antenna band design for Wi-Fi connectivity. The MateBook D's power adapter weighs about 175 grams.