Huawei MateBook D 14 and MateBook D 15 carry the same specifications for the most part, with differences in screen size and battery capacity. 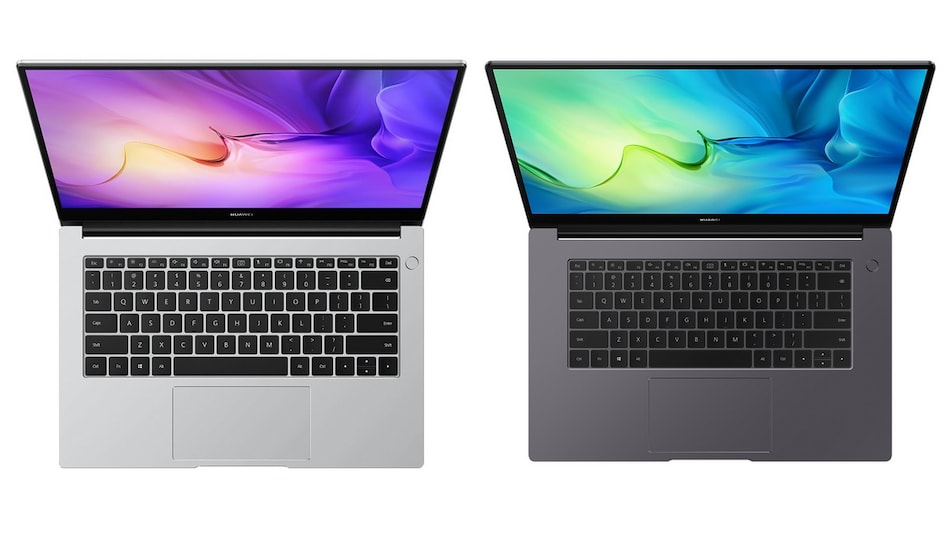