Huawei is already the world leader in telecom networking equipment. 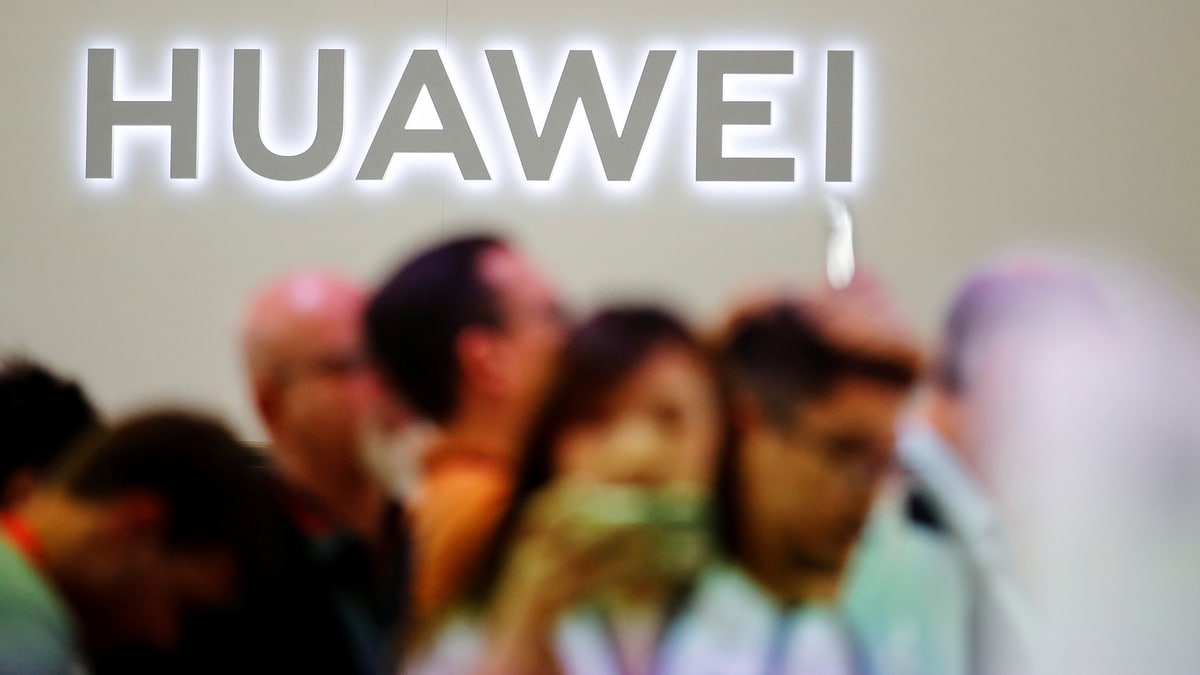 Huawei will step up its presence in the global market for computer hardware, a top company official said on Wednesday, as the Chinese telecom giant weathers a US assault on its 5G network and smartphone business.

Deputy chairman Ken Hu said the strategy is based on expectations that "incredible computing power" is going to be needed as the world turns to complicated and resource-hogging future technologies such as artificial intelligence and autonomous vehicles.

"We have a lot of challenges ahead of us. We need to beef up our computing power, explore new architectures, and develop processors that meet people's needs across all scenarios," Hu said at a tech conference in Shanghai.

Huawei is already the world leader in telecom networking equipment, the number two smartphone producer, and is expected to dominate in ultra-fast future 5G networks.

But it has been swept into the trade war between China and the United States, with its future prospects now in doubt owing to a US campaign to isolate the company.

The United States has provided no proof and Huawei denies the charge.

A push into the market for computer architecture and software could add a new front in Huawei's battle with the Trump administration.

Hu cited independent estimates saying the market will be worth more than $2 trillion (roughly Rs. 1,42,00,000 crores) by 2023, adding that Huawei would invest an additional $1.5 billion toward that effort.

He gave no timeframe or figures on current investment.

"We will continue to invest," he said. "Starting with the most difficult challenge ahead of us -- making breakthroughs in architecture -- to developing processors, we're going to help expand the industry and build out the ecosystem."

The United States is pressing allies, with mixed success, to reject Huawei's 5G technology and has threatened to cut it off from US components and services that it needs, such as the Android operating system that runs its phones.

In August the US Commerce Department effectively suspended those sanctions for a second time, but the possibility of future implementation has placed a cloud of uncertainty over Huawei.