Ascend 910 is a new AI processor that belongs to the Huawei's series of Ascend-Max chipsets. 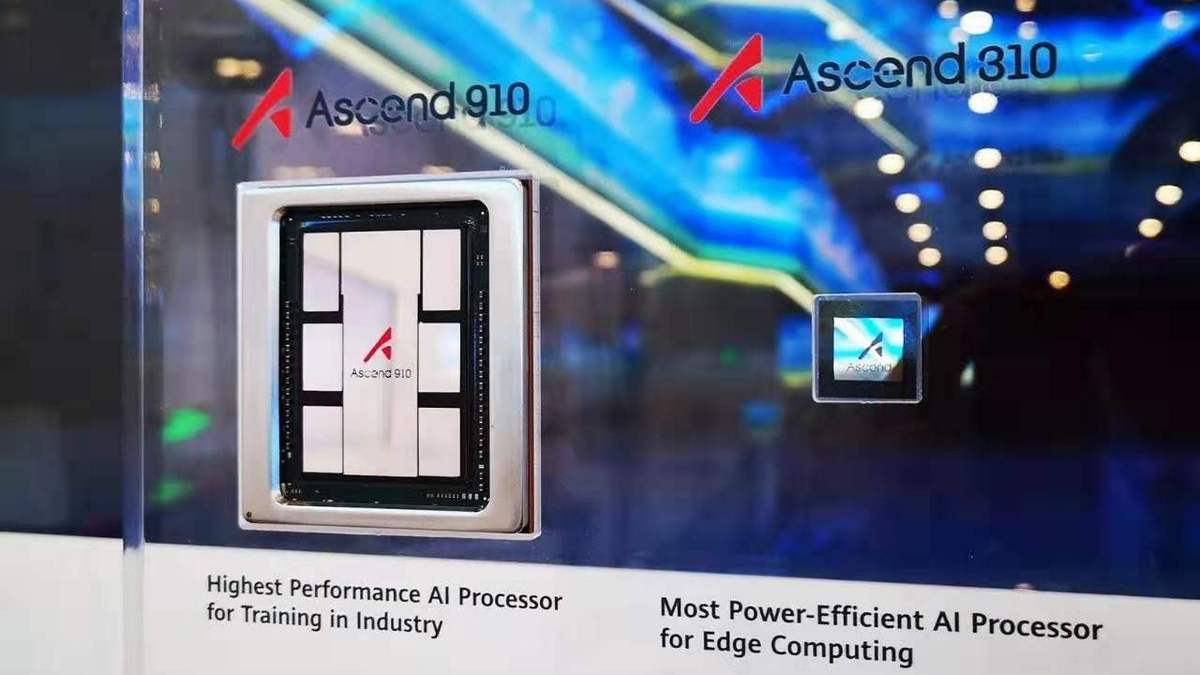 Chinese technology giant Huawei on Friday launched what it is calling world's most powerful artificial intelligence (AI) processor -- the Ascend 910 -- along with an all-scenario AI computing framework called MindSpore.

The Ascend 910 is a new AI processor that belongs to the company's series of Ascend-Max chipsets.

The telecom giant had announced that the processor's planned specifications at its 2018 flagship event, Huawei Connect, and after a year of development, results now show that the Ascend 910 processor delivers with much lower power consumption than originally planned, according to the company.

"We have been making steady progress since we announced our AI strategy in October 2018. Everything is moving forward according to plan, from R&D to product launch.

"We promised a full-stack, all-scenario AI portfolio and today we delivered, with the release of Ascend 910 and MindSpore. This also marks a new stage in Huawei's AI strategy," Eric Xu, Rotating Chairman, Huawei, said in a statement.

Despite its performance, Ascend 910's max power consumption is only 310W, much lower than its planned specifications (350W).

The chipset is used for AI model training and in a typical training session based on ResNet-50, the combination of Ascend 910 and MindSpore is about two times faster at training AI models than other mainstream training cards using TensorFlow.

Huawei also said that it will continue investing in AI processors to deliver more abundant, affordable and adaptable computing power that meets the needs of a broad range of scenarios such as edge computing, on-vehicle computing for autonomous driving and training.

The MindSpore AI framework is adaptable to all scenarios -- across all devices, edge, and Cloud environments -- and provides on-demand cooperation between them. Its "AI Algorithm As Code" design concept allows developers to develop advanced AI applications with ease and train their models more quickly.

In a typical neural network for natural language processing (NLP), MindSpore has 20 percent fewer lines of core code than leading frameworks on the market and it helps developers to raise their efficiency by at least 50 percent.

When introducing MindSpore, Xu emphasised Huawei's commitment to helping build a more robust and vibrant AI ecosystem and said: "MindSpore will go open source in the first quarter of 2020. We want to drive broader AI adoption and help developers do what they do best."

Tesla Said to Be Advanced Talks to Buy Batteries From LG Chem
Chandrayaan-2: Soft Landing of Vikram Planned for September 7