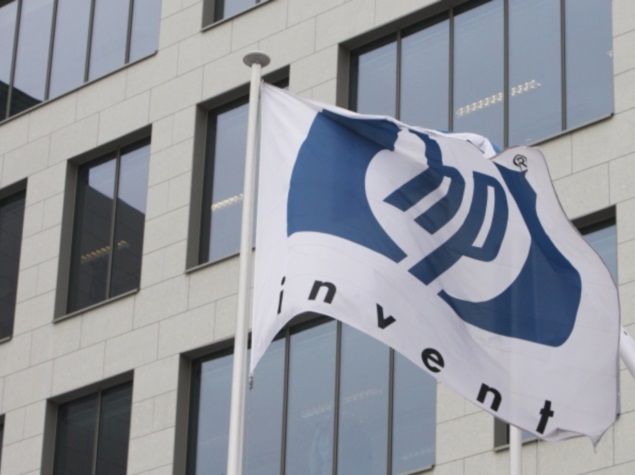 Hewlett-Packard announced plans Monday to break itself into two companies, one with a focus on personal computers and printers, and the other on software and enterprise services.

The split "will provide each new company with the independence, focus, financial resources, and flexibility they need to adapt quickly to market and customer dynamics, while generating long-term value for shareholders," said HP chief executive Meg Whitman in a statement.

The move by Hewlett Packard, the world's second-largest PC maker and one of the biggest US tech firms, is the latest in the sector based on the belief that tightly focused firms perform better.

The project, set to be completed by the end of fiscal year 2015, will take place as a tax-free distribution of shares to HP's stockholders.

The split would break up a company formed in the 1930s by Stanford University graduates Bill Hewlett and Dave Packard to make electric equipment, and whose Palo Alto garage has been dubbed "the birthplace of Silicon Valley."

Whitman will serve as chairman of the PC and printer business, which will be called HP Inc., and chief executive of the separate Hewlett-Packard Enterprise company, the statement said.

The enterprise group will manage the business of servers, storage, networking, and other services including HP's cloud platform.

Dion Weisler, an executive in the PC and printer operation, is to be chief executive of that streamlined business, which is expected to move into "growth markets such as 3D printing and new computing experiences," according to the statement.

HP has been undergoing a massive reorganization to cope with the move away from traditional personal computers to mobile devices.

The California company, which has been in the throes of a major reorganization since 2012, said Monday the plan would eliminate a total of 55,000 jobs "independent of the separation transaction." Until recently, HP had said the plan would cut up to 50,000 jobs.

The breakup plan, subject to final board approval, is expected to be completed by the end of the 2015 fiscal year.

The decision follows US online retail giant eBay' plans unveiled last week to spin off PayPal in a move designed to help the unit compete better in the fast-moving online payments segment.

Hp shares jumped four percent to 36.61 in opening trades, as initial reaction to the announcement was generally positive.

Brian White, analyst at Cantor Fitzgerald, said there is a "long list of reasons" to separate the two units.

"The enterprise IT market is becoming increasingly competitive and the PC market has been in a downturn since the iPad was unveiled in April 2010," White said in a note to clients.

"Given the challenges in managing a company the size of HP, the negative, long-term secular trends in the PC market that discourage investor attention, and the need for HP to focus more on the cloud, ... we believe a separation into two companies makes sense, as we have suggested for quite some time."

Sherri Scribner at Deutsche Bank agreed, saying there were "limited synergies" between the two segments and that each unit has "different growth and margin profiles."

Ben Reitzes at Barclays said the spinoff "could expand HP's value" but that it was "not a signal that fundamentals are about to change drastically for PCs."