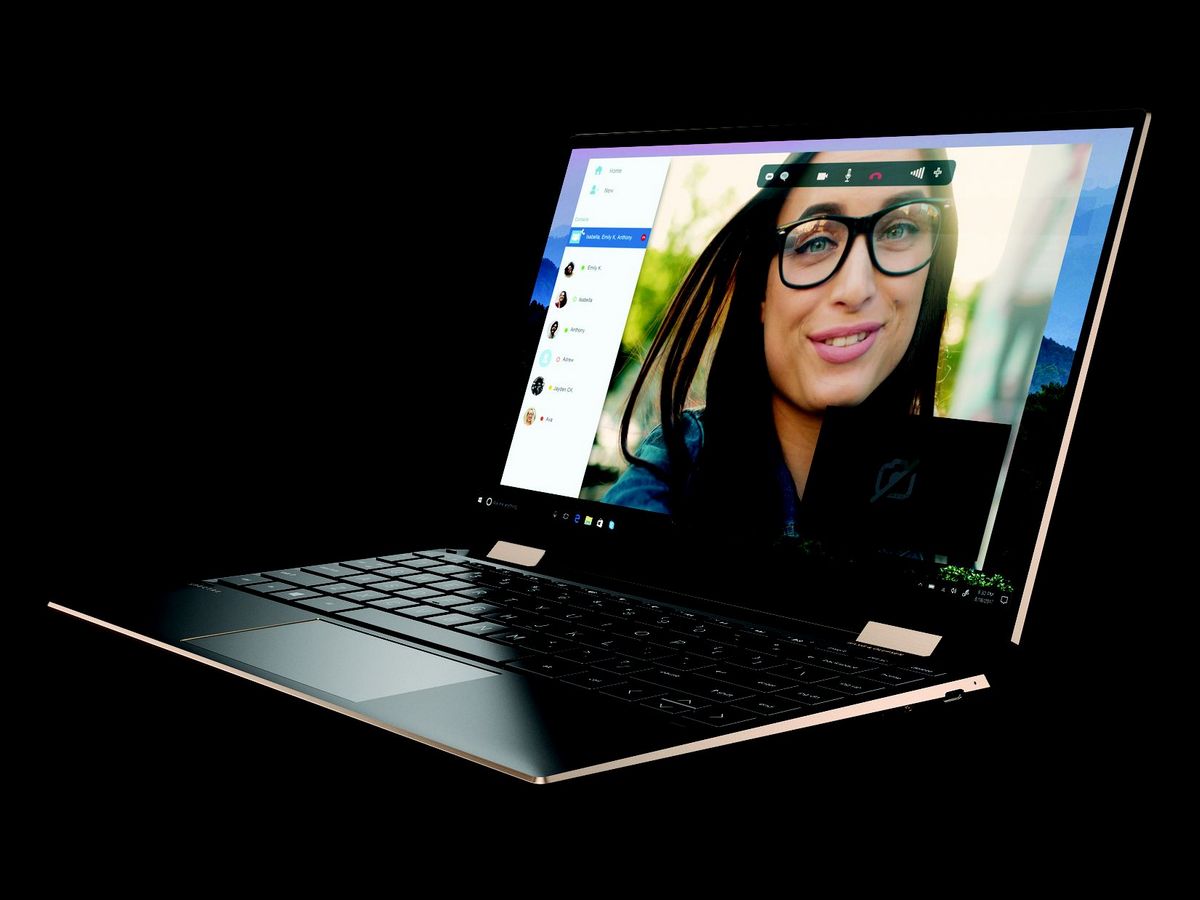 The updated HP Spectre x360 13 laptop features a 13.3-inch 4K (3840 x 2160 pixels) AMOLED display that is protected by a layer of Corning Gorilla Glass NBT. The display is claimed to deliver a peak brightness of 400 nits and can produce 100 percent of the colours in the DCI-P3 gamut. It comes equipped with a 4-cell, 60Whr battery that is claimed to deliver up to 22 hours of battery life.