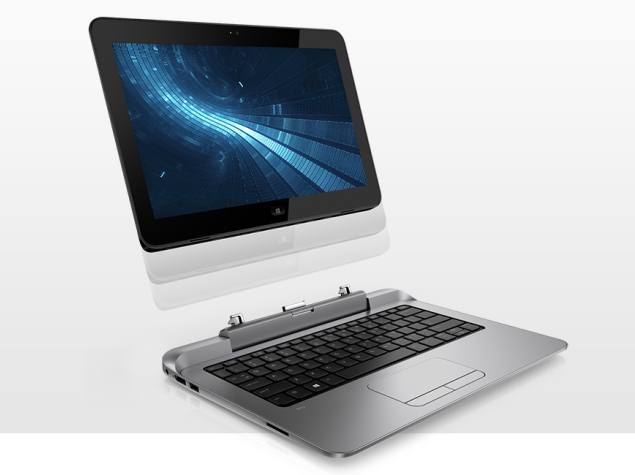 The HP Pro x2 612 features a 12.5-inch detachable display (choice of HD or full-HD) laptop-tablet hybrid built for enterprise users. While it ships with Windows 8.1, a Windows 7 option is also available. It is powered by a choice of Intel Core i3 or Core i5 processor, including the vPro option.

HP will also sell the tablet as a standalone device as HP Pro Tablet 612 that can be attached to HP Pro x2 612 Power Keyboard with embedded battery. Combined power from the dual batteries (tablet and keyboard) can deliver up to 14 hours and 15 minutes of uptime, while the battery on tablet can deliver eight hours and 15 minutes, according to HP.

The keyboard features VGA, RJ-45, DisplayPort, and two USB 3.0 ports, apart from side docking connector for optional HP UltraSlim dock. The pricing is not yet revealed by the company but it has said that the HP Pro x2 612 and HP Pro Tablet 612 will be available in September. 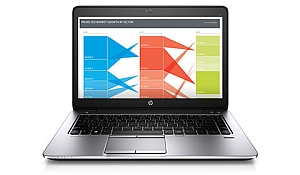 "While the use of technology in business has allowed a blurring of the line that separates work and life, many businesses require updated technology that delivers a secure and satisfying experience to its employees," said Enrique Lores, Senior Vice President and General Manager, Commercial PCs, HP.
Comments