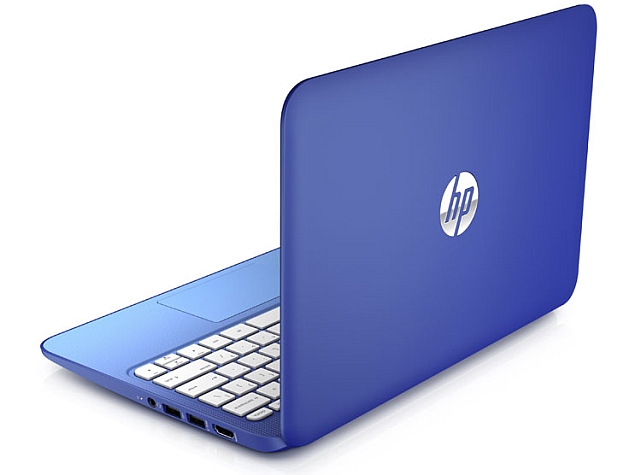 HP India on Tuesday launched its new consumer range of PCs and tablets in India. Notably however, two of the four products launched (the two tablets) were already officially available in the country before this date.

Both products are not yet listed on the company's India site, but will be made available in the country this month. The HP Stream 11 (seen above) has been priced at Rs. 19,990, and comes with a 11.6-inch HD display and is powered by an Intel Celeron N2840 SoC coupled with Intel HD Graphics, 2GB of RAM and 32GB of eMMC flash memory. HP says that the laptop features an innovative fanless design for cool and quiet operation.

HP Stream 11's battery is rated to deliver up to 8 hours and 15 minutes of battery life. The laptop will be available in Orchid Magenta and Horizon Blue colour options. HP is offering 1TB of Microsoft OneDrive storage free for one year, and an Office 365 Personal subscription for one year. 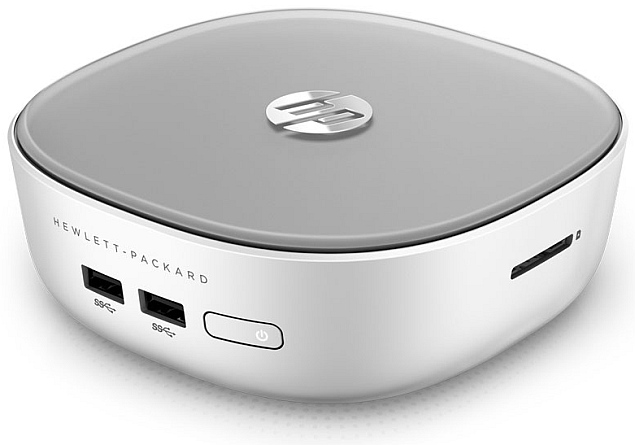 The Pavilion Mini also features dual display support with DisplayPort and HDMI ports. It is Energy Star certified, drawing up to 45 watts of power compared to 250 watts for a typical tower PC. It also features built-in Wi-Fi and Bluetooth connectivity. It features four USB ports.

Ketan Patel, Director, Computing category, Printing and Personal Systems, HP India, "Overall demand for innovative and mobility devices is increasing in India and consumers are looking for devices that can be used for both work and play. By introducing this new range of mobile computing devices, HP is looking to blend technology seamlessly into the lifestyle of the new age consumer by catering to their diverse demands around flexibility, performance and style."