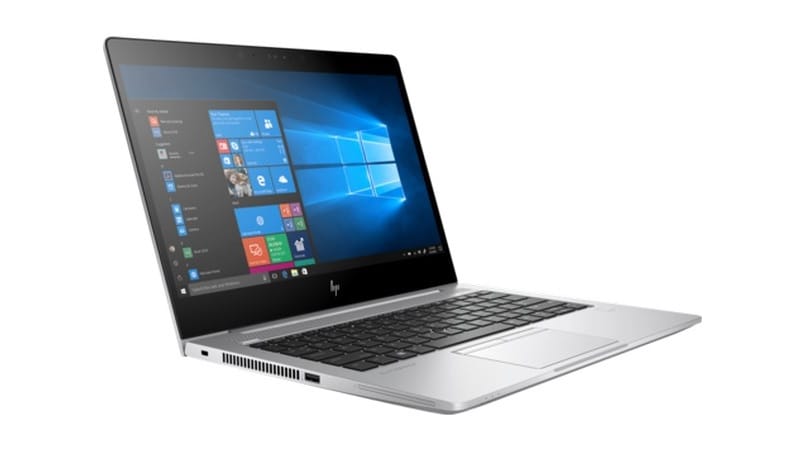 Expanding its portfolio of mobile workstations and business notebooks, HP on Wednesday introduced three devices in its EliteBook series and two devices in ZBook series in India.

"The game has changed and standard issued corporate devices of the past no longer meet the needs of the workforce of the future, particularly among gen x to gen z professionals," Vickram Bedi, Senior Director, Personal Systems, HP India, said in a statement.

"Our latest EliteBook and ZBook offerings set new standards for design, performance, and functionality. Whether it is the world's thinnest devices or the industry's most robust security features, HP is redefining the commercial PC experience," Bedi added.

HP EliteBook 800 series is the first of the company's many business notebooks to feature 8th-generation Intel Core vPro processors, with up to 15 hours of battery life HP Fast Charge to charge 50 percent of battery in 30 minutes.