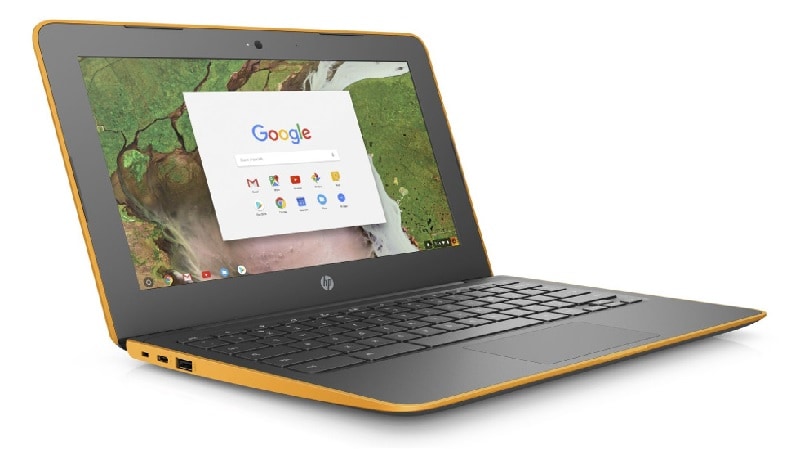 At CES 2018, scheduled to start from January 9, HP will show off the new Chromebook models. In terms of design, the Chromebook 11 G6 has witnessed a change in position of ports (USB Type-C and USB Type-A). While the Chromebook 14 G5 ports placed on the sides of the palm rest, the 11.6-inch variant has them on the upper corners, 9to5Google reports. The HP Chromebook laptops can also be charged through their USB Type-C ports.

When it comes to displays, the HP Chromebook 14 G5 and HP Chromebook 11 G6 begin at 1366x768 pixels resolution. However, they can be upgraded to a touchscreen HD IPS panel with a 180-degree hinge that enables the screen to be placed entirely flat on a table.