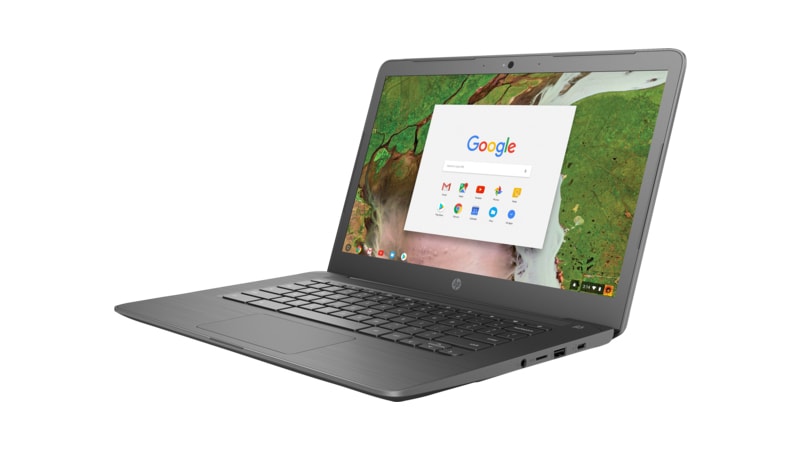 The first Chromebooks with AMD processors have arrived at CES 2019

The new HP Chromebook 14 features a 14-inch display with a native resolution of 1366x768 pixels with anti-glare coating. The laptop is powered by AMD's A4-9120C processor, supported by 4GB of DDR4 RAM. It comes with 32GB of internal eMMC storage.

Prices for the HP Chromebook 14 starts at $269 (roughly Rs. 18,706) for the base variant. The laptop will go on sale early this year with multiple processor configuration options.

Meanwhile, Acer's Chromebook 315 is also the first Chromebook to use AMD's chips. It is powered by AMD's A6 and A4 chips with Radeon graphics. The Chromebook 315 features a 15.6-inch display with a native resolution of 1366x768 pixels. There's also an option to pick one with a full-HD display.

Acer claims the Chromebook 315 can last for up to 10 hours on a full charge with its 54Whr battery. The laptop will ship with 4GB and 8GB RAM options along with up to 64GB internal SSD storage. There are two USB Type-C ports, two USB Type-A 3.0 ports, and a microSD card reader.