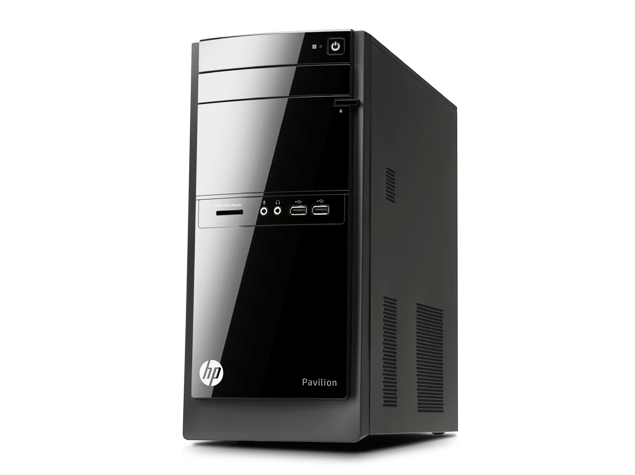 The HP 120-110in desktop PC runs Microsoft Windows 8.1 and is powered by a fourth generation 64-bit Intel Core i3 4160 Processor (3MB cache, 2 cores, 4 threads, 3.6GHz base frequency). Users can also customise and expand the capabilities of the system with additional memory and graphic card.

"As home and office computers become more widespread, increased performance and value are often a key consideration for the country's first-time home users and Small Office/Home Office users," said Ketan Patel, director, Computing Category, Printing and Personal Systems, HP India. "The HP 110 and 120 Desktop PCs not only deliver the performance and value that customers are looking for, for the first time, but are also equipped with a genuine operating system as well as the quality and support they expect from the HP brand."