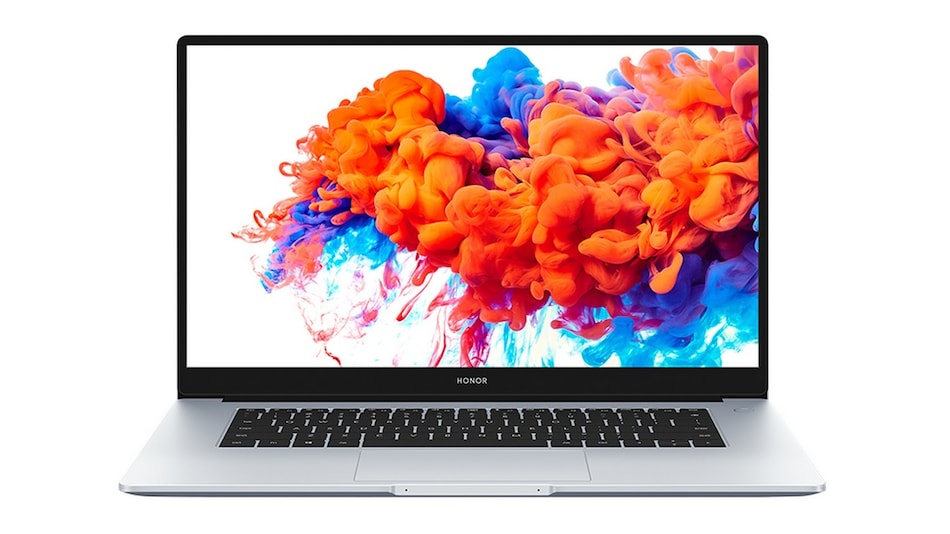 Honor MagicBook 15 has been launched in India as the company's first notebook in the country. It features the AMD Ryzen 3000 series CPUs and Vega graphics. It comes with Windows pre-installed and boasts of slim bezels on the top and sides. You get a full-HD display with TÜV Rheinland certification. The Honor MagicBook 15 comes in a single colour variant that will go on sale from the first week of August. Honor says it will be available at a discounted price in its first sale.

The Honor MagicBook 15 is priced at Rs. 42,990 in India and will go on sale starting August 6 in a Mystic Silver colour. It will be available on Flipkart from 12am on August 6 for regular members while Flipkart early access members will be able to purchase it from August 5, 8pm onwards. Honor is also giving a Rs. 3000 discount for the first sale taking the price down to Rs. 39,990.

Notably, the Honor MagicBook 15 was launched globally back in February and has now made its way to the Indian market.

The Honor MagicBook 15 comes with Windows 10 Home pre-installed. It has a 15.6-inch full-HD (1,920x1,080 pixels) IPS display with 87 percent screen to body ratio, TÜV Rheinland certification to reduce blue light effect, and 178-degree viewing angles. It is powered by the AMD Ryzen 5 3500U processor coupled with Radeon Vega 8 graphics, and 8GB of DDR4 dual-channel RAM. For storage, you get a 256GB PCIe NVMe SSD.

It comes with a 65W charger that uses the laptops Type-C port for charging. Honor says it can be charged to 50 percent in just 30 minutes. The battery is said to last for 6.3 hours while watching videos continuously. Honor has included an S-shaped fan design in the MagicBook 15 that has 49 percent more fan blades that keep the heat in check. The thinner blades ensure effective airflow that improves heat dissipation by 38 percent.

You also get two-in-one fingerprint power button for secure logins and a pop-up webcam that can be covered when not in use. For connectivity, the Honor MagicBook 15 comes with Wi-Fi, Bluetooth, NFC, USB 2.0, USB 3.0, HDMI port, USB Type-C port, and a 3.5mm headphone jack.