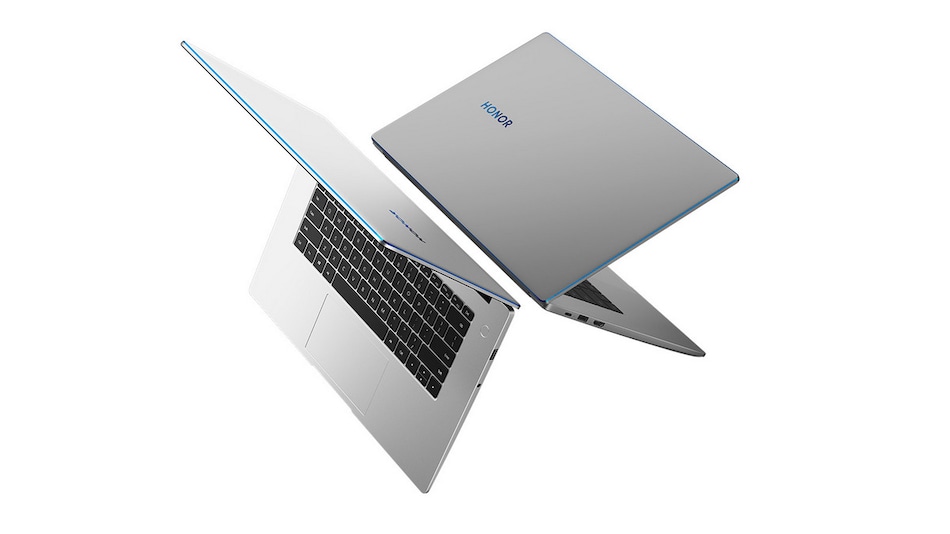 The Honor MagicBook Pro has a 16.1-inch full-HD (1,920x1,080 pixels) display. It can be powered by up to an AMD Ryzen 7 4800H processor with AMD Radeon Graphics and 16GB of RAM. It comes with 512GB of SSD storage. The MagicBook Pro gets three USB Type-A ports, along with the USB Type-C port, 3.5mm headphone jack, HDMI port, dual-band Wi-Fi, and Bluetooth v5.0 connectivity options. There is a 56Wh battery in the Pro model which weighs 1.7kg. The rest of the specifications are identical to the other two notebook models.